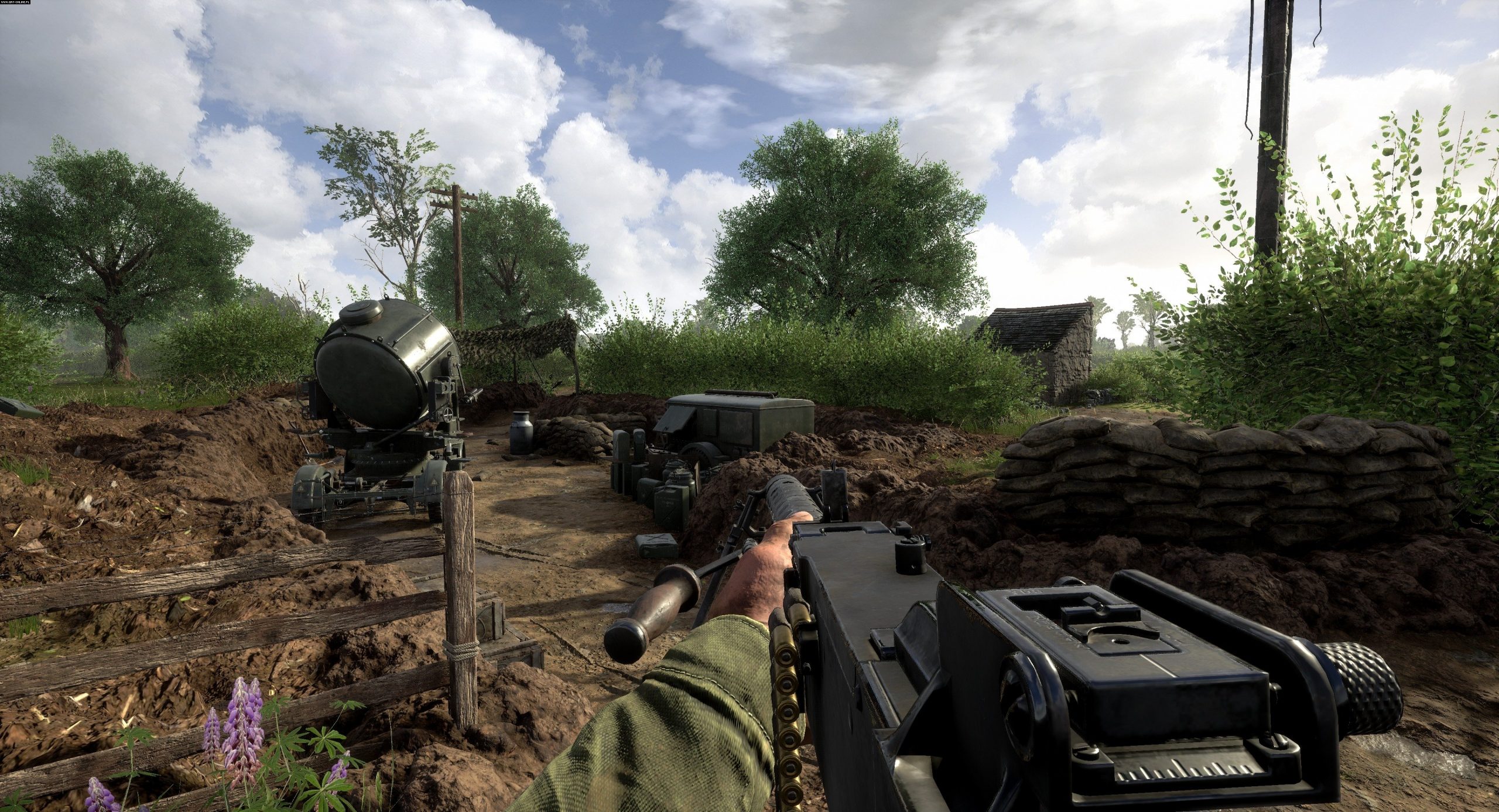 Hell Let Loose is a World War 2 first person shooter multiplayer game developed by ‘Black Matter‘ and published by ‘Team17‘. Hell Let Loose is said to be coming out Xbox Series X, PS5 and PC on the 5th of October 2021. Hell Let Loose has to offer a lot to get our interest. There’s a lot of war games. Let’s take a look. 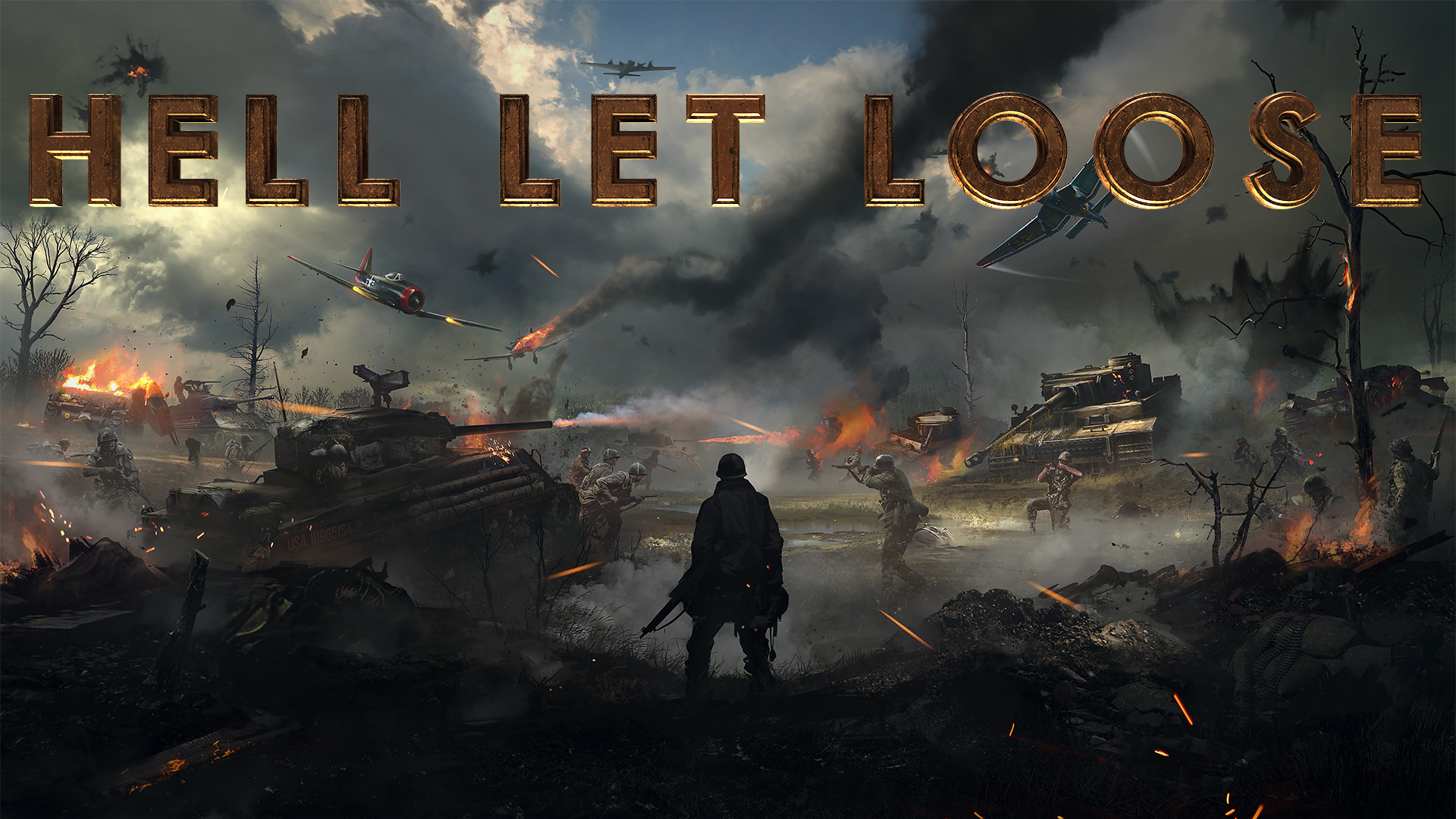 We know that Infantry, artillery and tanks are the main forces here in Hell Let Loose. These matter greatly. We also know that Hell Let Loose is also about strategic resource management too. This hasn’t been explained much but we can imagine that players will have limited resources to spend on tanks, types of troops and off course artillery. So there must be the ability to earn resources too or maybe it’s handed out in time. We have our own questions and need to learn some stuff before the interest can build.

We checked out some Hell Let Loose gameplay and it’s what we expected from a World War 2 multiplayer game. Old style, straight up fights gameplay. We like how the explosions look from bombing runs and artillery. Those look good. It seems like players die real fast in this game which would make sense. Like the old ghost recon game where you died from a bullet or two. Soldiers charging in, tanks on tank violence, using rocket launchers and covering fire. Just looks like another war game so far.

Overall Hell Let Loose just looks like another war game. There are multiple big war games with big battles like battle royal and big open battlefields. We definitely need to see more and get more information concerning Hell Let Loose. We want huge battles with tactical might. Tanks need be legit game changers and multiple troop types to handle different situations like vehicles. Will there be call in abilities? The developers ‘Black Matter’ have done an alright job so far. Now Hell Let Loose may have 50 vs 50 gameplay but those numbers aren’t enough for… the ‘Earth Walk!’