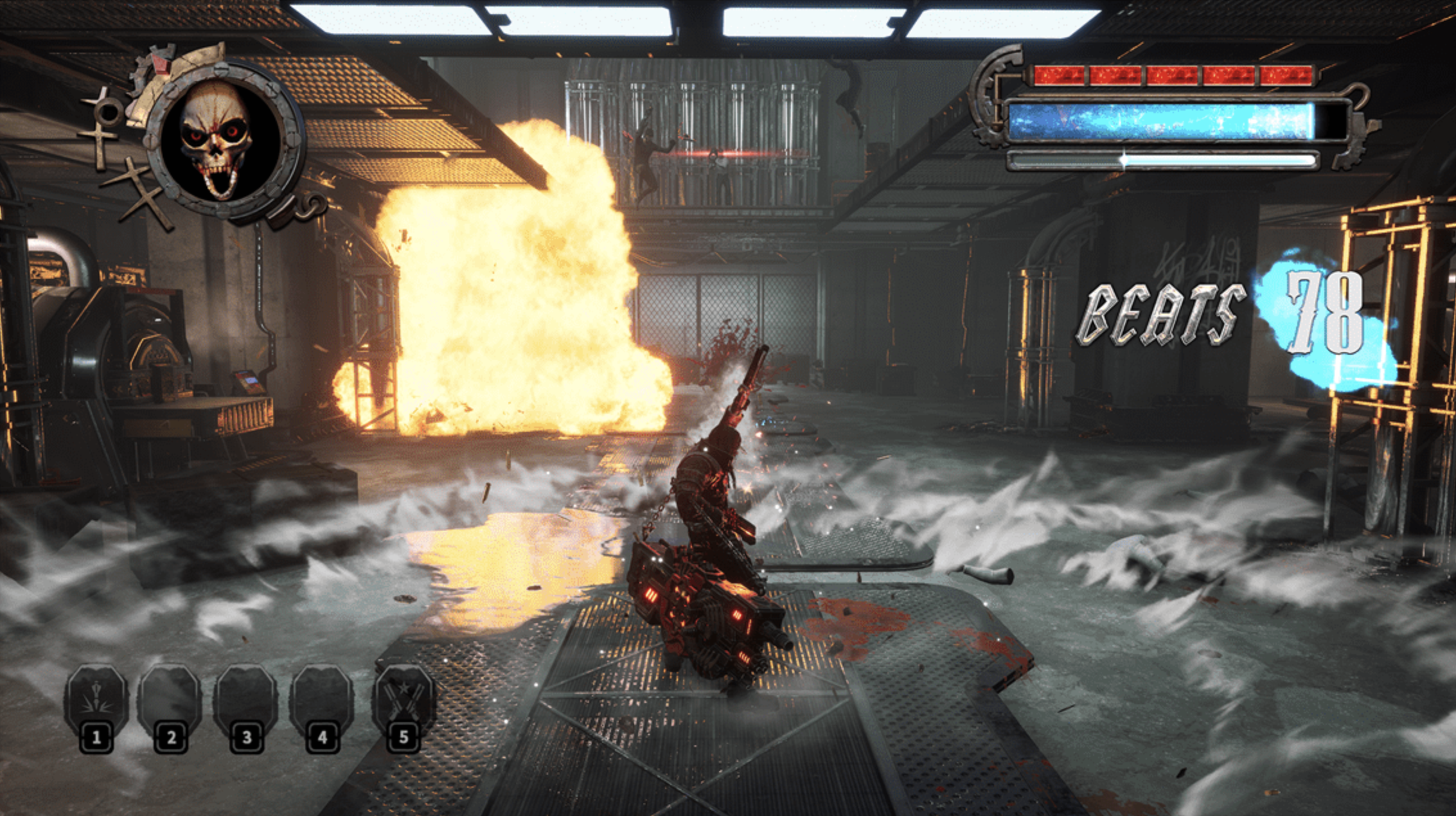 Gungrave G.O.R.E. has a very simple story. There’s a drug called Seed. Seed is incredibly dangerous and ruining the world. El-alcangel is an organisation that trying to destroy Seed. Raven clan is the organisation that wants to spread seed everywhere. Beyond the grave and Mika, thanks to quartz, learn that raven clan is in scumland. So they go there to finish them off. That’s it. 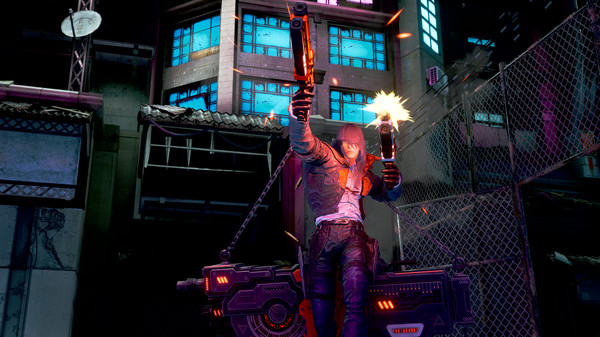 Forget about elegance and fancy stuff with this game. Gungrave G.O.R.E. is all about the action. The name even suggests this. So just get out there and start shooting. Many players love to be powerful, shoot and story whatever is in their path. Sort of like Doom Eternal. Gungrave G.O.R.E. just lets’s players have fun and shoot. Your character Beyond the grave is superhuman and invincible because after he died, he was revived using necrolization. Just accept it.

We won’t go into all the details but there are multiple significant characters in Gungrave G.O.R.E. and they stand out from each other. They certainly don’t behave the same way. Turonty, Ganpo, Yensen, Zell and much more. 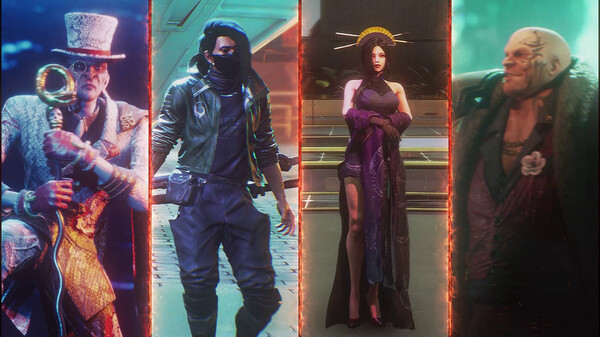 We checked out some Gungrave G.O.R.E. gameplay and it’s sort of what we expected. Fire and blast away. There’s a simple system for everything in Gungrave G.O.R.E. The shooting system has auto aim and it applies to both enemies and destructible objects. You have shields. Shields work like shields in Halo Infinite. They can recharge if you aren’t taking damage for a while. There’s a beat count which measures how many times you have shot enemies. Keep the beat score high. The higher beat. score means more rewards after beating the level. You can knock on, dodge shoot, dodge, melee attack (funeral strike), death tornado which can be used to reflect missiles back or knock back enemies. There burst mode and storm barrage too.

Overall Gungrave G.O.R.E. does look like it’s a good game. There’s lots of mechanics in the game, special abilities and moves. It’s all about the action and it delivers action. There’s chains, slams and ultimate specials like Fury mode and demolition shot which allow for complete destruction and damage buffs. The game does look good, the effects like particles are very good, the action isn’t lacking and the main character Beyond the grave acts very stylish and relaxed about everything. Almost reminding us of Dante from devil’s may cry. Gamers like those types. The developers ‘Iggymob’ so far have done a good job. X35 Earthwalker wanted more action, hopes for more creative enemy variety and one more thing that we won’t mention. Let’s see if the developers can think good like X35 Earthwalker. Now Gungrave G.O.R.E. may have loads of action but it’s too stale for… the ‘Earth Walk!’