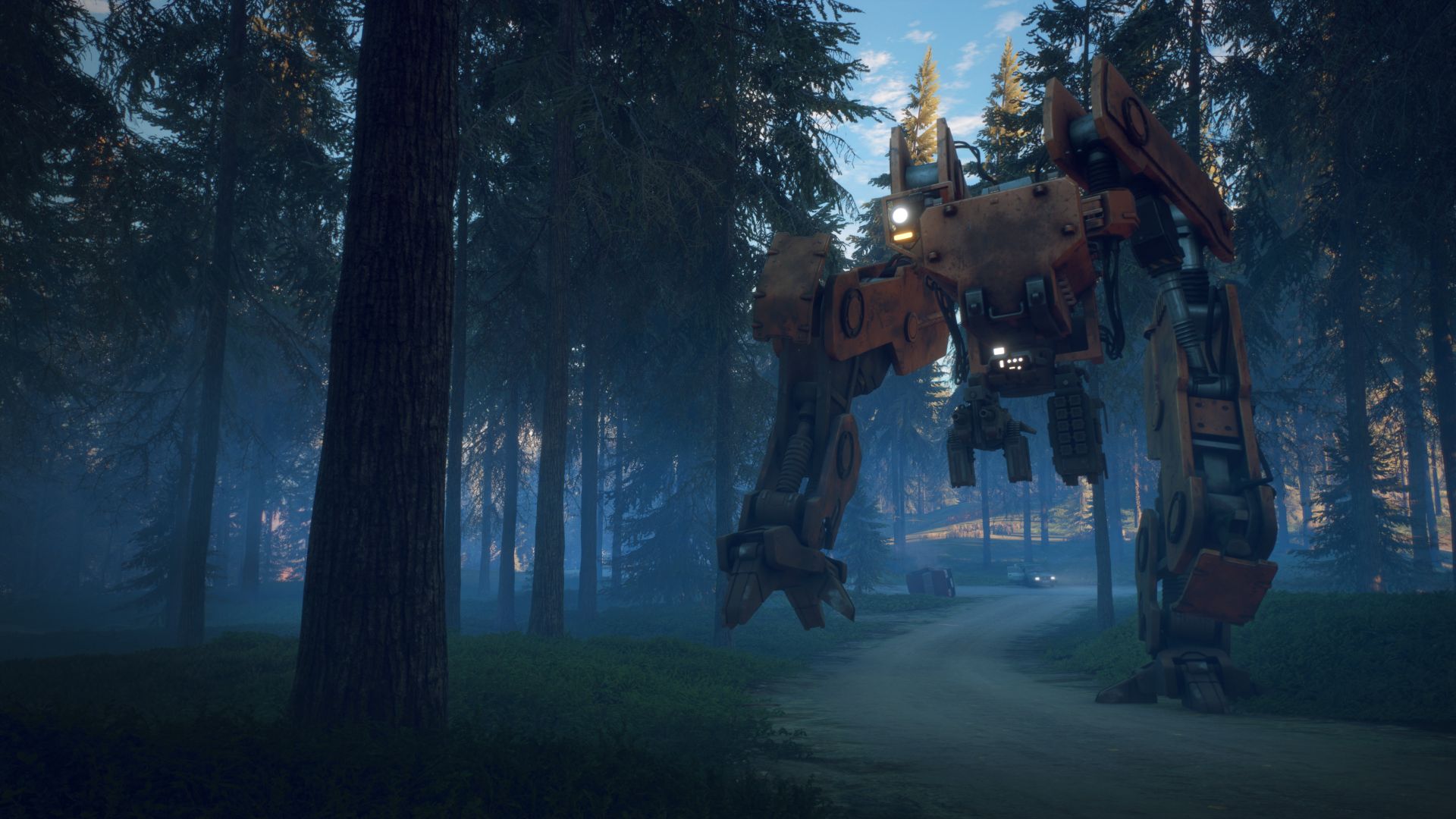 Generation Zero is the new open world action game developed by ‘Avalanche Studios‘. It is coming out in 2019 on the Xbox One, Play Station 4 and PC. There is a beta as well which players can sign up for. Generation Zero has gotten the attention of some gamers. Let’s take a look.

Generation Zero is set in Sweden in the 1980’s but obviously reimagined. Poor Sweden, because the countryside has been invaded by some very dangerous machines that will attack on sight and attack with force. Off course with games like this, there is always a big mystery to figure out and solve. Why is all of this happening? What’s with these machines etc.

The gameplay style has been described as cat and mouse. This instantly tells gamers that running out there spraying all your weapons at the enemy is a bad idea, since the players will in this case be the mouse. Players will be wise to fight by strategy and stealth. Players can lure enemies to certain spots for an ambush, distraction or to shoot a barrel or something lethal next to them. There are multiple options in Generation Zero. 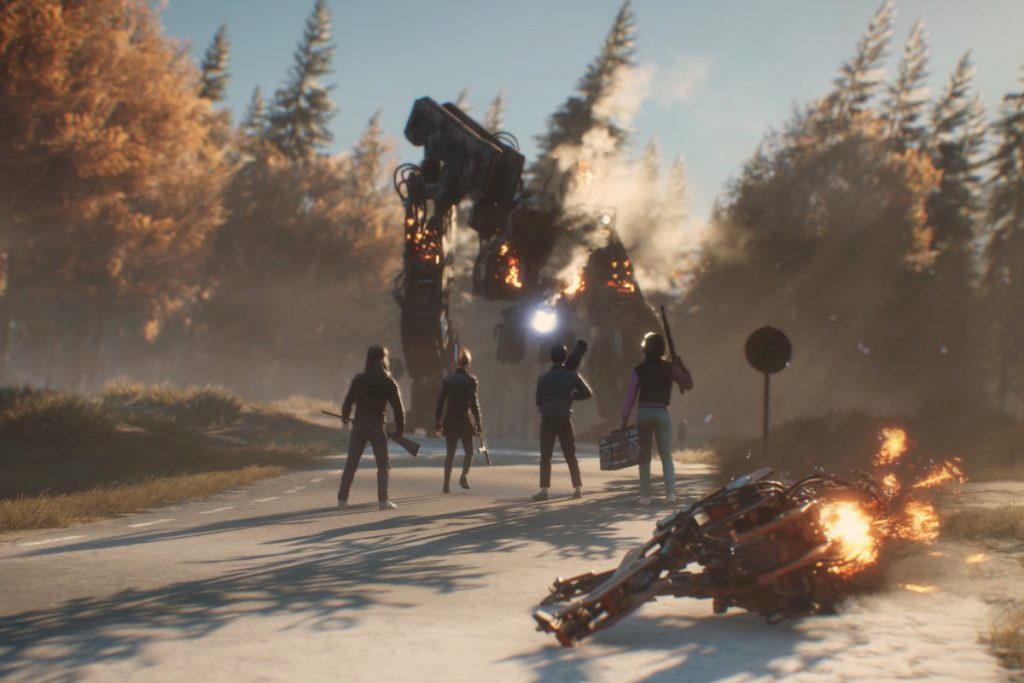 The enemy is the machines. There are different types of them too with their own functions. Ticks are the smallest but have got some movement going on. They will try to get close to slash you and off course blow up. Seekers who act like scouts/snitches. They will alert other machines of your location, so take them down fast or hide. Runners are a problem, they are fast and in groups. They will take you down with their automated weapons and even try to ram you over. Tanks are the big ones who have missiles and big guns. They are heavily armoured and a major threat. Come with a plan or die.

Each enemy isn’t just copy and paste or spawn and Respawn in Generation Zero. Each one has their own mission and task to complete. They roam about in certain ways. So when you encounter a specific enemy and let’s say destroyed one of its components, like weapons, armour etc, that damage stays. it is permanent and will still be there if you happen to run into that same machine enemy again. So let’s say you met a powerful enemy which you don’t have the means to beat but you can weaken it, well next time you see it, that enemy will be much easier to beat. 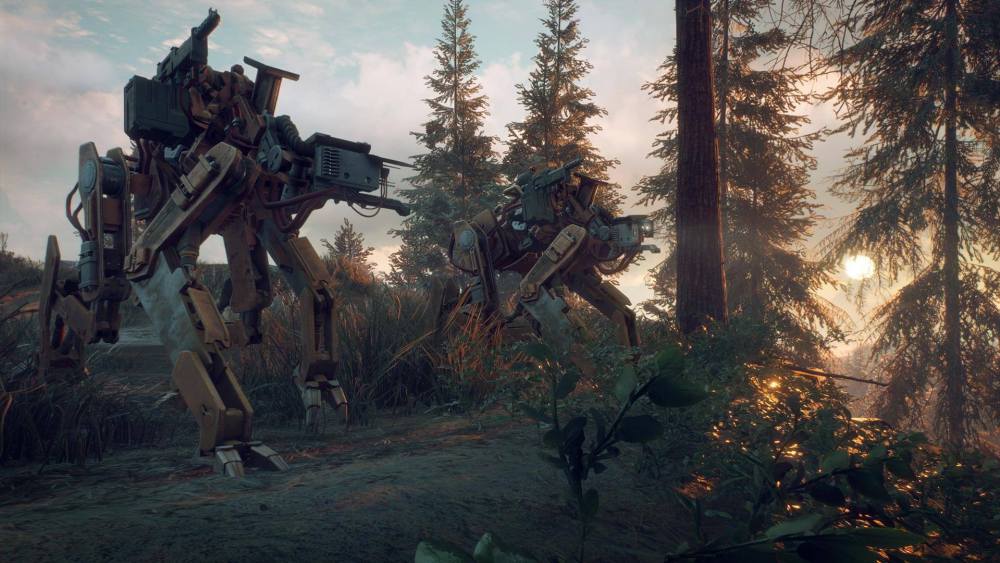 So players in Generation Zero have to destroy the machines, stay alive, look for equipment and items that can really help, get better weapons and solve the mystery of what happened here in 1980’s Sweden. Best of all is that Generation Zero is also multiplayer. That’s right, 1-4 co-op multiplayer. So you can share loot with allies which is a feature something Destiny 2 should of had. Revive downed allies and use your skills to your advantage.

We checked out some gameplay and Generation Zero looks good right now. The machines have some variety to them and function differently. The full day and night cycle combined with the different weather you can get is a nice touch and does impact certain aspects. There are simulated ballistics 1980’s style music and good graphics rendered with the Apex Engine. We just hope that this game doesn’t become too easy, especially when playing with friends.

Overall Generation Zero looks like a good game for sure. We like that it’s multiplayer. We like that it’s open world. Stealth and survival works well here and the enemies seem like a real problem. The game difficulty needs to be high in this game. The developers ‘Avalanche Studios’ did a very good job with this game. We at X35 Earthwalker look forward to seeing completely what Generation Zero has to offer. Now Sweden may be in trouble but there is no trouble for… the ‘Earth Walk!’