Dead or Alive has been a long running series. There has been lots of discussions and forums concerning Dead or Alive 6. What we at X35 Earthwalker hope is that the developers focus on making good mechanics, balancing everything as best as possible and throwing in some new things to make everything exciting. Developers have to know when to it’s time to listen to fans for feedback and when to go ahead with what they wanted for their game. 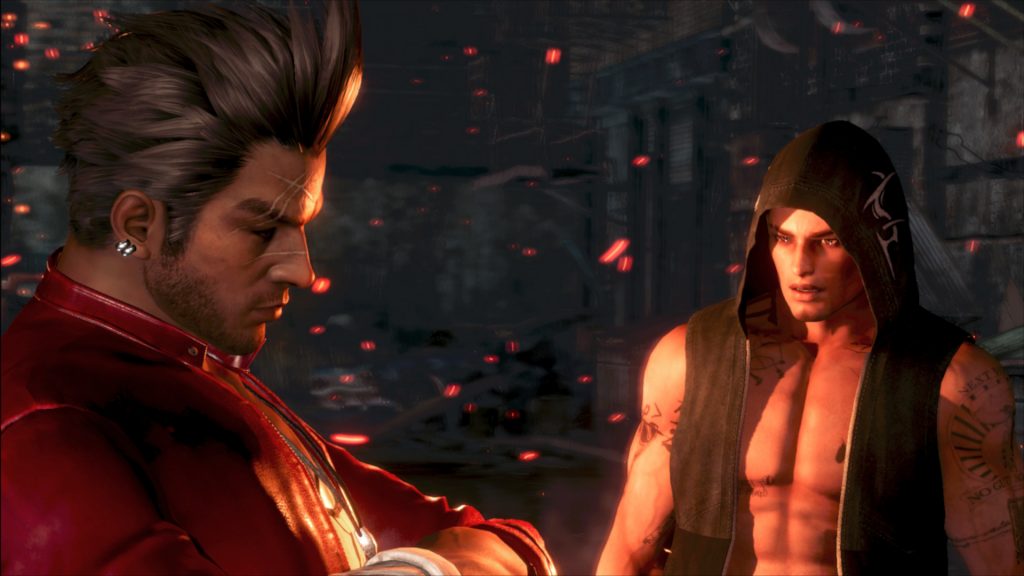 Now when it comes to the story of Dead or Alive 6 that’s quite complicated and all over the place. Not to mean that it’s a bad story, but it’s like Tekken, where every character has their own story and something going on. For example Helena who is the president of the new DOATEC is threatened by a person who has special powers. Kasumi left her clan and is now a runaway ninja who’s secretly living in a mountain village. So you’ll have to play as the characters to learn and see what’s going on, which isn’t a bad idea.

Dead or Alive 6’s fighting mechanics is based on a triangle system. Throws, strikes and holds. Holds beat strikes, strikes beat throws and throws beat holds. If you successfully land a attack on the type it is strong against then you deal more damage and is counted as a hi counter. A completely new system is the break gauge system. The break guard is a new special attack meter that gets filled up when landing or taking hits and even blocking. Players can use the break gauge to execute moves like the break blow and break hold. The break hold is the strongest hold in the game and can return lower, middle and upper attacks. The break blow can parry an strike while delivering a powerful strike. There’s the fatal rush is basically four punches or kicks stringed together as a combo. 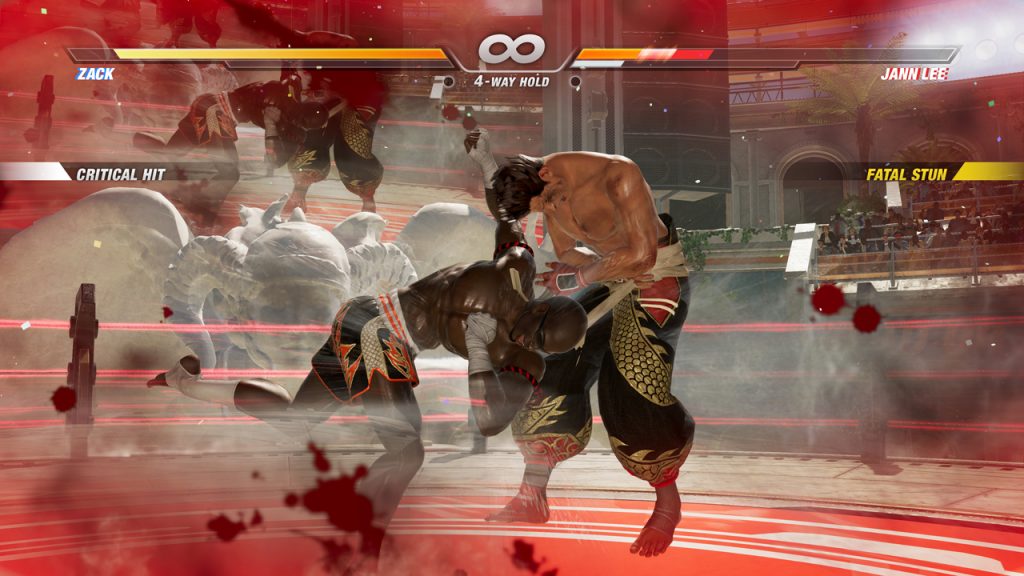 In terms of the characters, there are three new ones shown on their official website while hinting there is more. They are Kokoro, La Mariposa and Nico. La Mariposa, the ‘Immortal Butterfly’ is a luchadora wrestler excels at Aerial attacks and having tricky movements. Nico, the ‘lightning Technomancer’ is naturally skilled at martial arts and has three EMF rings that boost her speed and attacks. Kokoro, the ‘Ba Ji Dancer’ specialises in Ba Ji Quan using mid range elbow and palm thrust attacks. Watch out as she also has number of throws that could mess you up. The variety amongst characters so far look good.

In terms of the stages, in Dead or Alive 6, there are some and they look very good. There’s ‘The Muscle’ which is a large wrestling ring which as the words muscle spirit on the walls of the building. Didn’t Zangief talk about muscle spirit in Street Fighter V. There is ‘Lost Paradise’ is basically a cool jungle setting with some unfinished wooden structures around as well. There’s even a dinosaur in the area too. ‘Forbidden Fortune’ is a old pirate ship that has bones and a lot of history. These ruins are not safe and that’s a fact. The ‘DOA’ colosseum is new, ready looks great. The roaring fans cheering for their fighters and ring ropes that have some hot consequences for whoever touches them. ‘Zero’, research facility, ‘Miyabi’, an old street in a Japanese village and ‘Hidden garden’ a secluded and calming spot are all new and ready for fighters. 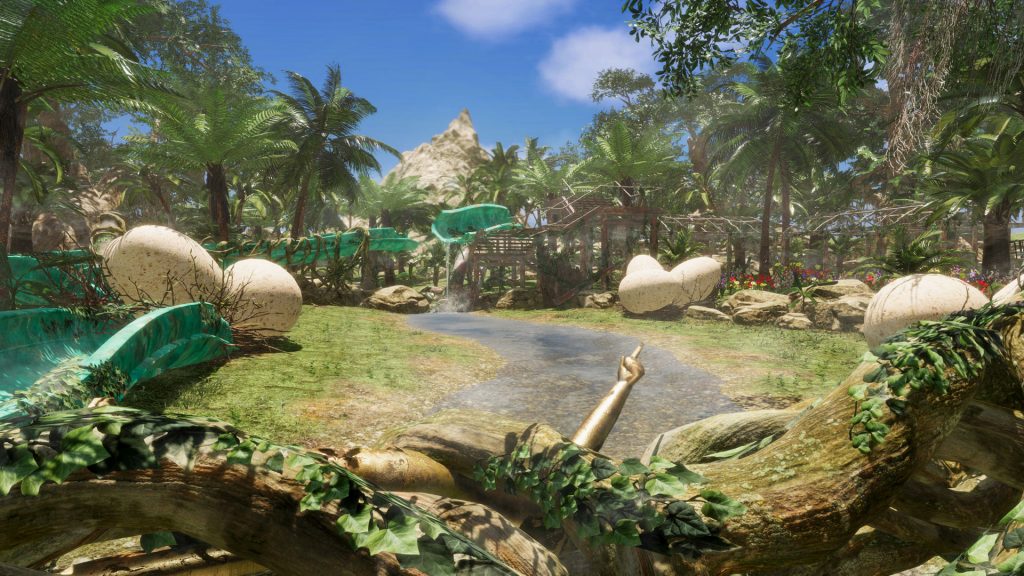 We checked out some Dead or Alive 6 gameplay and it’s definitely a step up from the last ones. There are even danger zones in some stages. These zones are bad news for any fighters who get knocked into them as some animation takes place dealing that fighter big damage. This reminds us of Injustice 2 and their stage animations. For example, remember that Lost Paradise place we mentioned well that stage has a danger zone and it’s a large dinosaur that attacks which cause an explosion that deals bit damage. Another stage has what seems like a kraken which uses it’s tentacles to attack fighters. These are definitely worth using against your enemies.

Overall Dead or Alive 6 seems like a good game so far. The graphics are very good and how the stages look very detailed. The sounds are good too. We like how the fighters have varied fighting styles with some real martial arts like Jeet Kune Do, T’ai Chi Ch’uan and Taekwondo. The developers ‘Koei Tecmo Games’ did a good job with this game. We at X35 Earthwalker look forward to seeing fully what Dead or Alive 6 has to offer this time. Now Dead or Alive 6 may have a fancy tournament but even that is completely lame when compared to… the ‘Earth Walk!’