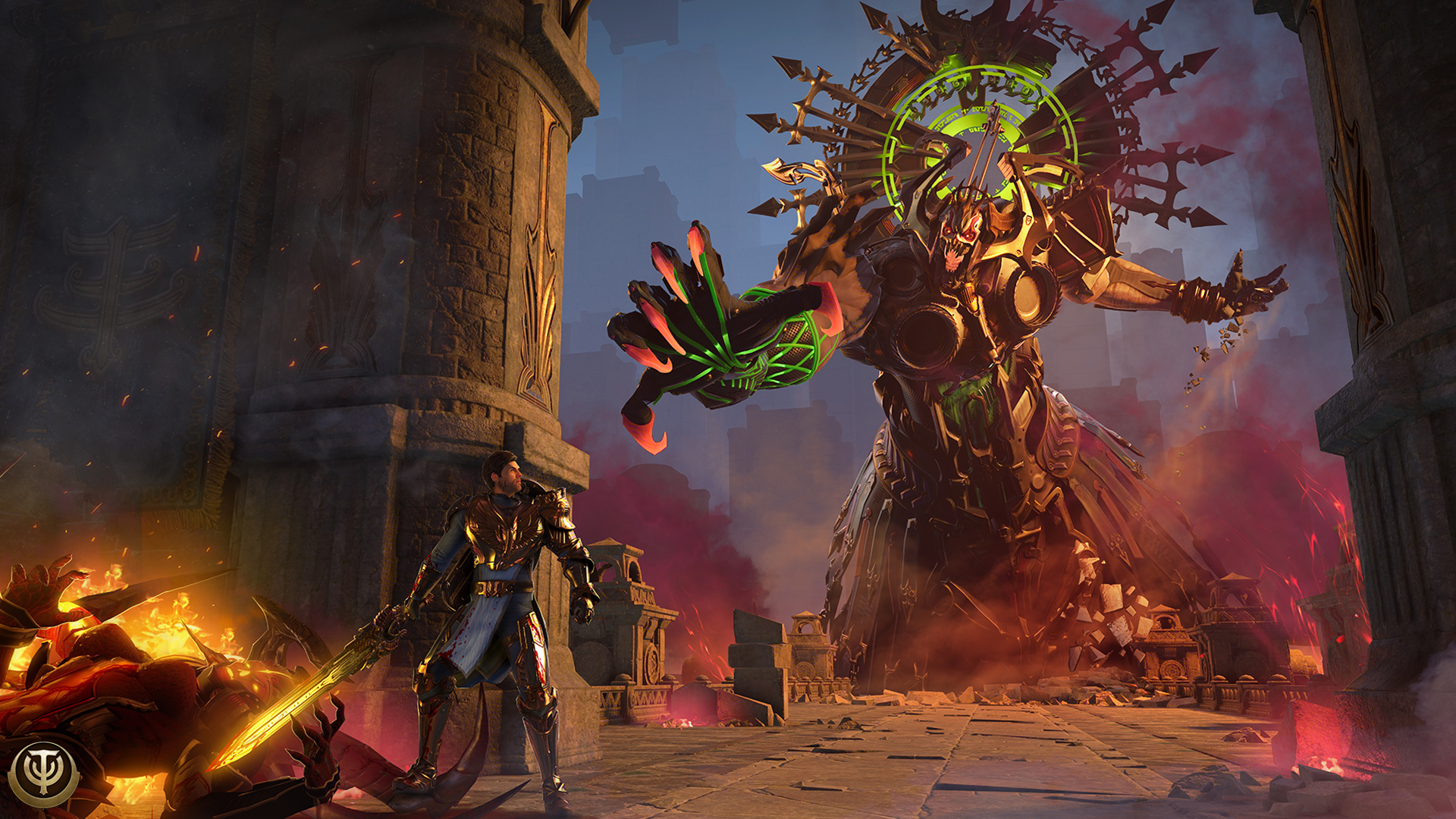 Skyforge is a MMORPG developed by ‘Allods Team’. It’s coming out the 29th of November for Xbox One but already out on PC and PS4. Now when it comes to MMORPG, there is much that has to be taken into consideration. Has Skyforge done it right? Let’s take a look.

The story in Skyforge is actually kind of exciting. You play an immortal warrior who will walk the path to become a mighty god (as if being immortal isn’t enough). On your path you will gain followers (who know you aren’t a god but trying to become one by the way). You must fight to protect your world. The more followers you have  Now there is a special group called the ‘order of keepers’ who are known as the most powerful and best there is. They also get to shape the fate of the world. That sounds big and sounds like quite the journey. Now the more followers you have, the more powerful you become.

Now Skyforge has been inspired by some other top action- combat games. There is animated action not just wait around and click etc. So expect everything like combos, finish moves, movement and dodging. So not point and click basically. The combat gets deeper as you can switch between your classes with one click. So if some enemies require some ranged tactics then you can switch from a close range fighter to maybe an archer. What they did right though is that you can level up and improve all your classes at the same time. Like having exp share item in pokemon.

The world is always in danger here in Skyforge. The types of dangers range from other immortals, invaders and much more. So the mortals of the world need the players to protect them. Do so well and gain followers. You can also select what type of activity you want to take part in. For example there is: group, PvE, solo, PvP, raids and more. So there is at least some options. 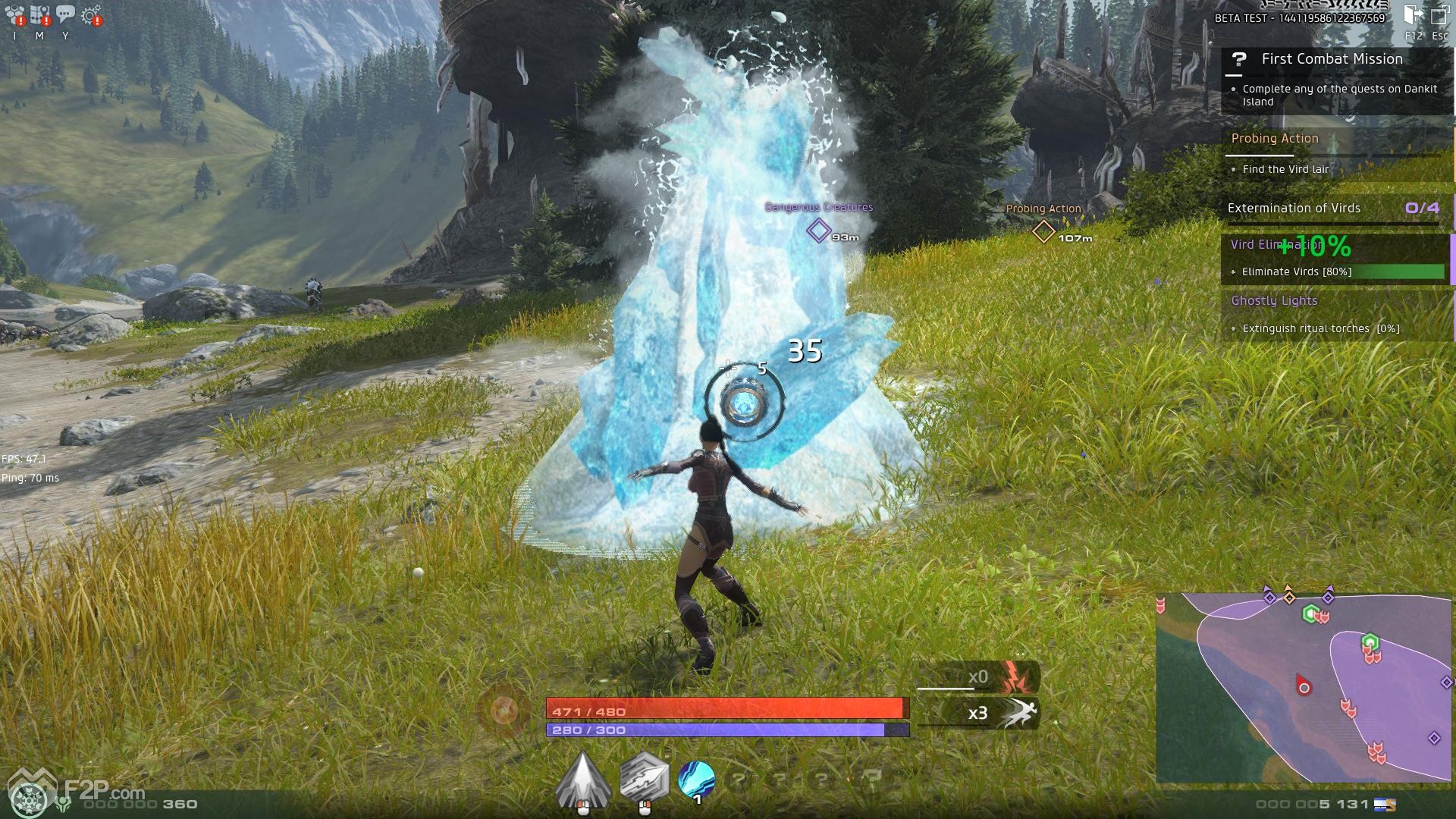 There are 14 different classes each with their own powers and abilities and off course style. Some are the cryomancer, the berserker, the paladin, the gunner, the light binder, the witch, the kinetic,  and much more. The Gunners are awesome by the way. As for the players after becoming a god you become over powered but there is a higher level… the elder gods. Who take OP (over powered) to another meaning. So watch out for others gods who have a bad temper. There is lots to do in this game literally like divine forms, invasions, big raids, distortions, anomalies and much more.

We checked out some gameplay and everything looks smooth. It’s what you would expect of a MMORPG. you have your character and you are running around exploring the big world and you may see a giant spider and so you cut it up. Find quests, complete them, you know the drill. Nothing wrong with it so far but seeing it and playing are quite different.

Overall this looks like a great game so far. The graphics are very good, the sounds are good and the different locations and environments look like they are worth exploring. Only if we play the game can we get more information. The developers ‘Allods Team’ did a very good job with this game. Skyforge is worth checking out. now the gods are pretty strong but nothing is even half as strong… as the ‘Earth Walk!’.