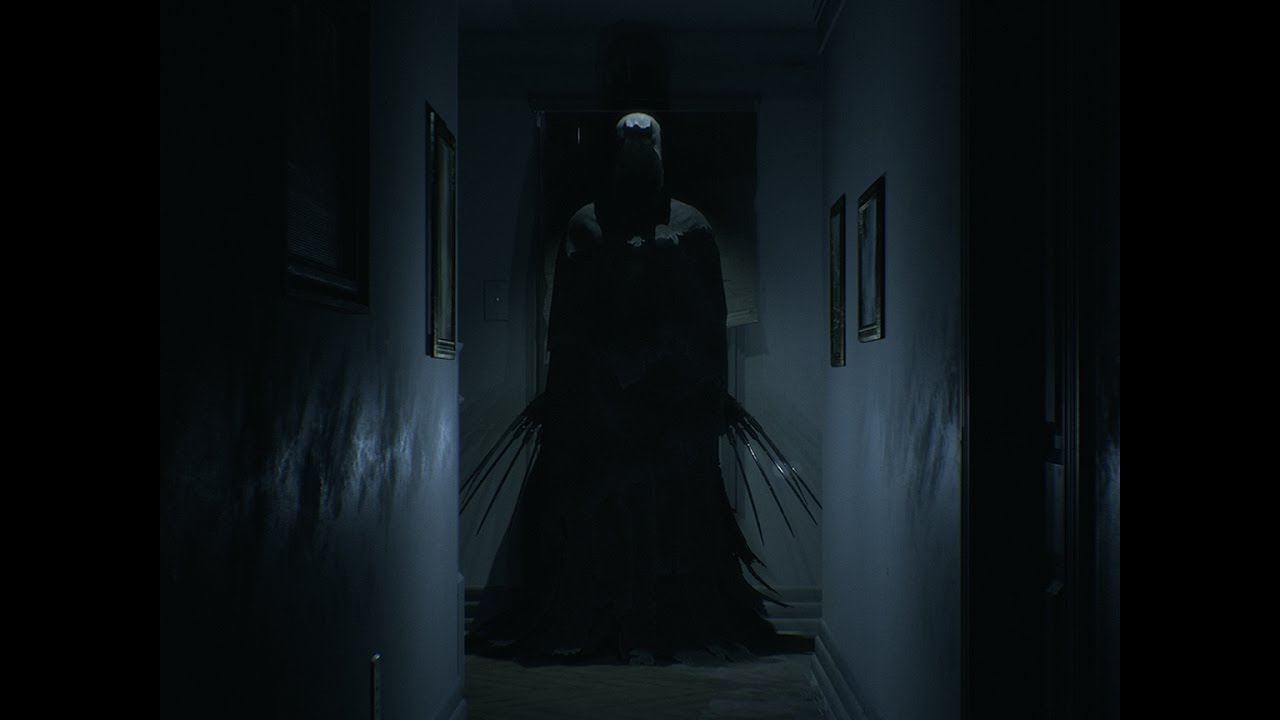 Visage is a new psychological horror game developed by ‘SadSquare Studios’. Visage is coming out later in the year 2018 for Xbox One, PS4 and PC. Visage got supported on Kickstarter and many people seem to be behind it. We at X35 Earthwalker got interested. let’s take a look.

The world of Visage is set in the 1980’s. You are in s secluded town (like that ever ends well), in a house which is really old. it’s been around for centuries. Yet, it doesn’t look like it’s been effected by time at all. It’s still in good condition. It’s confirmed that many families have lived in that house. Now any fan of horror movies can guess what’s going to happen next to some extent. Many of those families. Some of them died horribly. Now it’s up to the players to discover the truth. But is there something more going on. 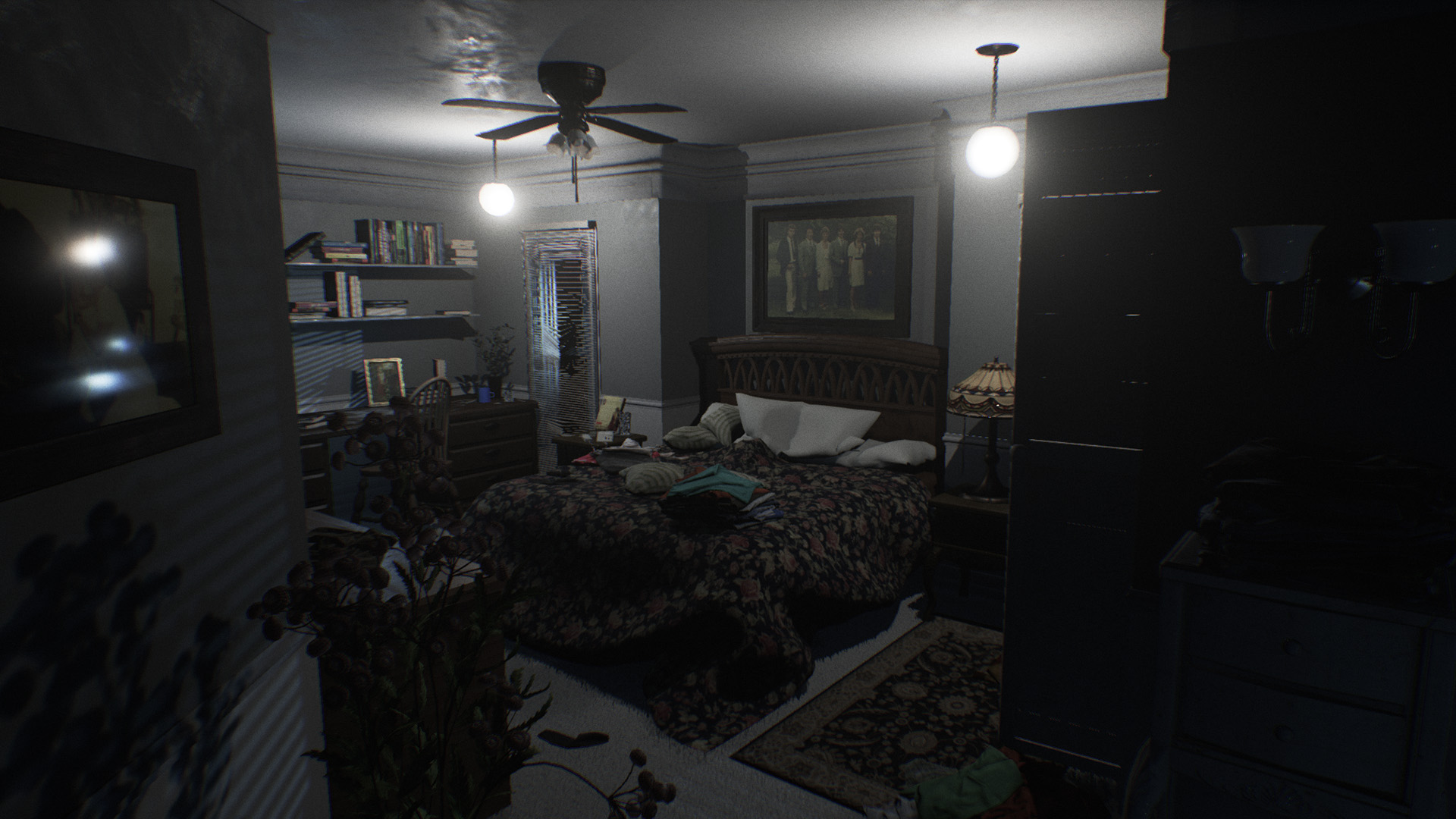 Now how the game works is that you will encounter moments in history. These will reveal to you bit by bit what is going on around here. Each one is there to also terrify players. You will witness how some people died. See twisted things. Unreal things. Stuff that will make curl up in a corner telling your friends that you have seen some stuff. Remember Visage is a psychological horror so it will try to mess with your head. Now each death has it’s visage. This should be for the hardened gamers but we all know you tubers and streamers will do it for the scares and the views so be prepared for that also.

Now the style of visage will require players to really explore and check everything and we mean everything. Examine, pointing and clicking on certain objects is required. Leave no stone unturned. A real life horror simulator. Very little emphasis on jump scares and more emphasis and focus on atmosphere. Basically making players not want to go down that hall way because you just feel that something is waiting for you. after all, you ain’t alone in that house.

Now the developers, ‘SadSquare Studios’ made it clear that atmosphere is their focus so that means they must have high quality music and sounds. They do. They have a lot of different ambiences and music to set the mood, control the pace and trigger certain reaction in players. They have a lot from plaintive and wandering to menacing and dissonant. We grew that music is crucial to making a good game that also stands out and makes impact. So we will be listening out for them and making our own judgement.

We can just imagine it already though. It will have all the old tricks that got people in movies. Players would go to the bathroom and see a mirror but because of their knowledge of how horror games work, they wouldn’t want to look in the mirror because something is always there, but when they finally get the courage they don’t see anything in the mirror, but when they turn around, that’s when something is there but it doesn’t attack, it just approaches and then disappears and everything goes back to normal. We at X35 Earthwalker hope they implement stuff like this into their game as that is good psychological horror right there. 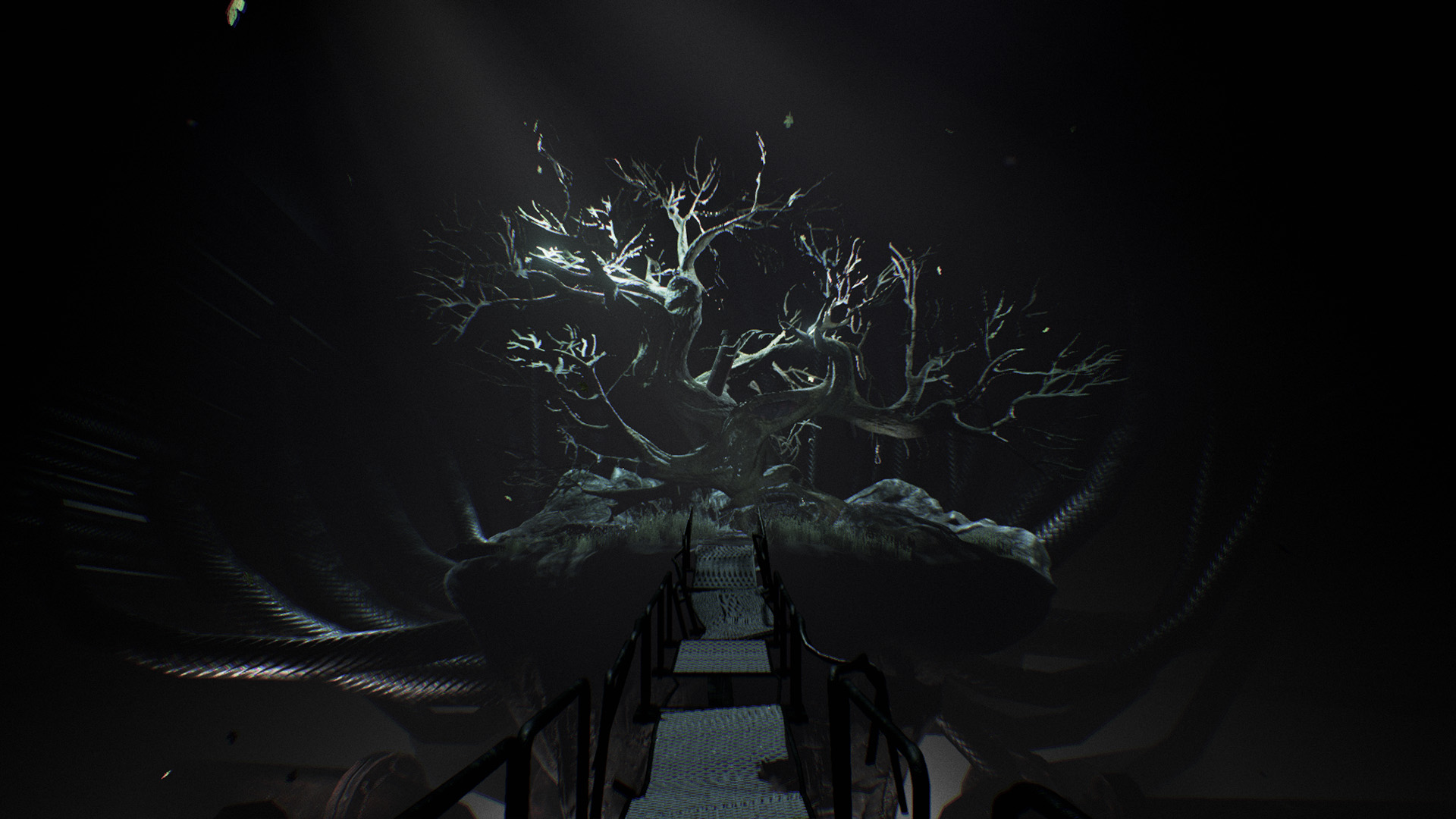 We checked out some gameplay and it is pretty much what we thought it would be. It was predictable but obviously playing the game would be a different matter to some extent. We do hope for at least a few jump scares as then the players will never see it coming and have maximum effect. This isn’t the case for everyone but horror from just the atmosphere and music does not have any effect on X35 Earthwalker himself. Once he knows nothing will happen then he’s calm all the way. Sort of with roller coasters, once you know you are safe, what’s there to be afraid of. The game played out smoothly and everything looks well done. This game will haunt some players for sure.

Overall Visage seems like a really cool game. In terms of graphics and sounds, visage has got those set on high quality. The visuals are done very well, especially that area that can be reached by a bridge and their a giant tree. Like who wouldn’t be interested in that. The developers, ‘SadSqaure Studios’ did a fantastic job. We at X35 Earthwalker are looking forward to seeing the impact Visage has on the gaming community. Now visage may mess with your head but one thing can never leave your head and that’s… the ‘Earth Walk!’