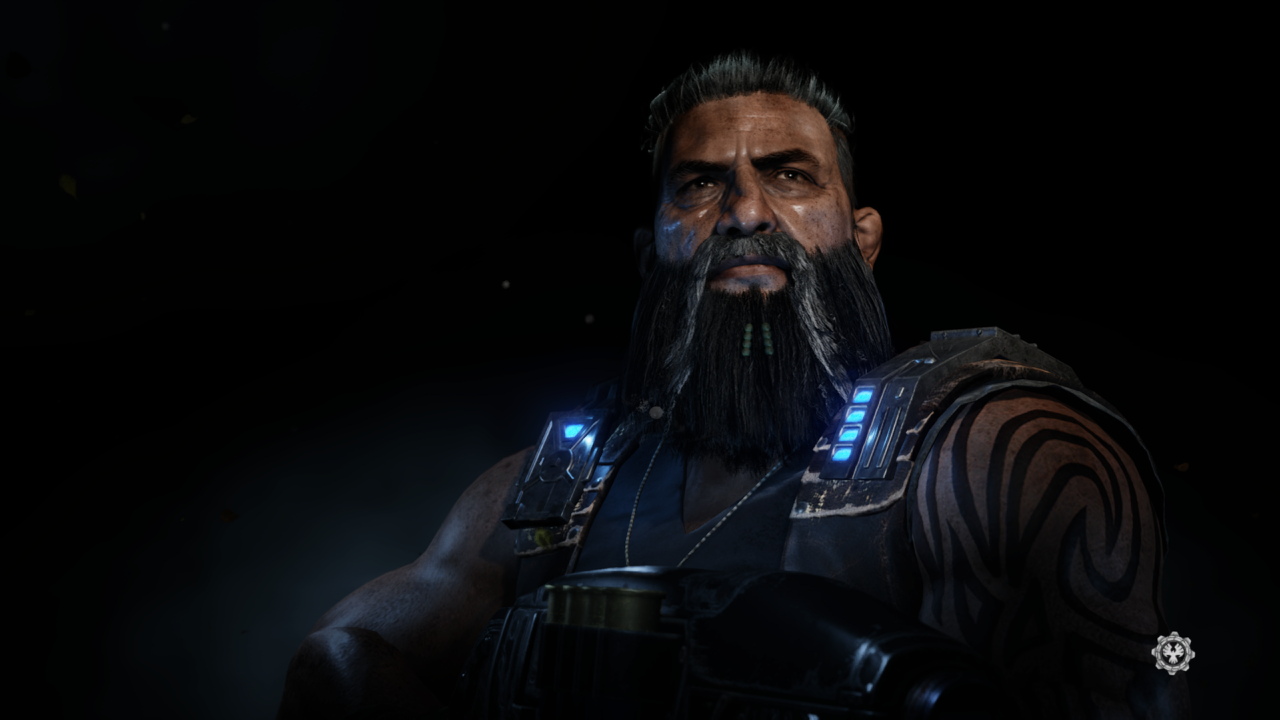 Gears of war 4 decided to continue the campaign tradition by making sure that it isn’t easy to beat. Seriously, Gears of war 4’s campaign is very ridiculously hard. Many have found it too difficult. Some are still stuck near the start because of those stupid DR-1 robots that continuously walk towards you with the overkill. That’s right it’s that hard but a good challenge and certainly not impossible. X35 Earthwalker himself will provide some advice here as well.

The start of the campaign has been considered as one of the hardest parts of the game, especially because of that one level where a ship drops of DR-1’s and shepherds and you have limited space to run and take cover. Now normally this would’t be too much of a problem but since it’s insane difficulty expect to die a lot. Let’s explain just how hard Gears of war 4 campaign is on insane difficulty. One burst of the hammerburst will bring you almost half dead. One shot from the boltok will bring you near full red. The lancer can kill you within 2 seconds. One shot from the sniper rifle kills you. That’s right, it doesn’t matter where it hits you. If that sniper round hits your foot, well you still are dead. Now you can see where the problem is. A normal swarm drone can literally can kill you within one second. So when those DR-1’s with there abundance of health keep advancing towards you, constantly shooting the overkill (which is stronger than the gnasher) and Shepherds sort of staying back and spraying their enforcer smgs at you, all of a sudden the level near the start becomes incredibly difficult.

It gets much worse and frustrating. The enemies in Gears of war 4, specifically those stupid swarm grenadiers, are far more aggressive than the enemies from the other Gears of war games. Some enemies are actually fearless. For example during X35 Earthwalker’s livestream in a certain level on the way to the hive, there was a certain swarm grenadier that always rushes towards X35’s location in attempt to try and unload a shotgun round into his face. Well why doesn’t he just shot it before it comes near? It’s insane difficulty meaning you do much less damage than normal, also enemies are never alone there are three drones nearby who keep shooting at you and don’t forget how quickly an enemy can kill you and it’s worse when there is a swarm sniper in the back watching you closely. It gets even better. With our low amounts of health, the gnasher shotgun (over powered since Gears of war 2) kills you real quick. Also one melee hit from a drone sized enemy instantly kills you. You need to truly rely on cover, aim and timing.

If only we could leave it as that. Well we can’t. Anyone who knows Gears of war know that the humanoid enemies are technically the easy ones to deal with. It’s the not so humanoid ones that really shake things up. Imagine being in cover with your bots and firing at a group of swarm drones. Then all of a sudden a small group of Juvies start rushing towards you. Now it’s horrible. Juvies are the worst on insane difficulty as they only need to slap you twice to kill you. They can dodge your bullets and even mantle kick you which stuns you and pretty much guarantees your death. You may have to wait until your health recovers as you took some damage from being shot. It forces you to make a choice, kill the Juvies quick before they get close while staying in cover, or run away from Juvies and dodge bullets. Both can end in death. Pouncers make things real complex as they force you to take cover, but if any juvies show up then you have to run, but Pouncers fling things at you which do heavy damage. 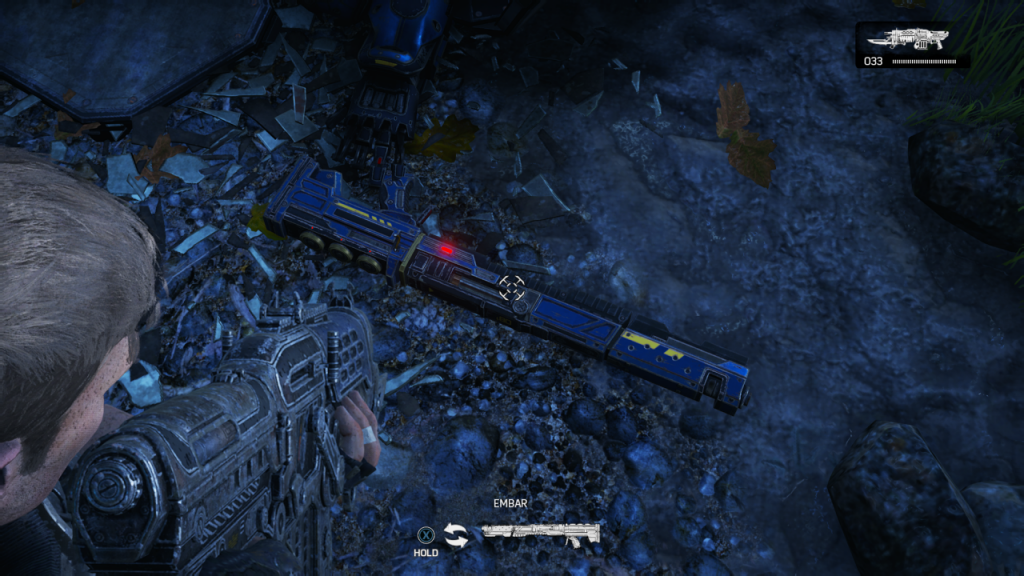 So as long as you stay alive all will be well. Wrong! Your bots actually matter in this game. They don’t stay alive forever anymore. When that pouncer jumped on Del, X35 thought he would be fine but nope. Del died and back to checkpoint. If your bot is downed and no one saves that bot then they die and back to checkpoint. So keep your bots alive, especially when it comes to Snatchers. One of the best advice we can give any gamers for Gears of War 4 campaign is that you must try and keep a sniper or similar weapon around at all times as much as possible for handle some areas in the game. A sniper, torque bow, embar, boltok really do help out. They do heavy damage per bullet and all capable of head shotting and killing enemies easily. Especially when they are so far away and sticking your head out for more than 2 seconds can be real risky at times. The up side is that your bots have quite a bit of health and can be useful at times so don’t ever feel guilty about letting your bots take some of the heat for you; however please note that enemies will always target you first, even if your allies are nearby. We have seen Juvies run past all the bots just to get at the player and kill them.

Another thing to take into account is knowing when to use heavy weapons like the buzzkill and muncher. Normally those weapons will destroy everything but in insane difficulty those heavy weapons will get you killed. This is because it takes a little bit of time for you to drop back into cover with your heavy weapon and enemies can still hit you during that time. Pick your moments. If it’s a horde of juries then a buzzkill will tear through the whole of them but if it’s standard drones then that might just be a big mistake.

So let’s summarise some stuff here. Always stick to cover. Use your bots to your advantage. Take snipers and explosive weapon wielding enemies seriously. Always try to keep a sniper type weapon with you. Know when to revive your bots. Never let any enemy come close. Be careful with heavy weapons. Most importantly just have fun, don’t let it get to you. Don’t be one of those foolish people who break their controllers. If you die, which you will (a lot), then laugh at yourself. Follow X35 Earthwalker on Mixer and twitter to know when he will continue his insane difficulty livestream. Whether you are good at campaign or not, it doesn’t matter but what does matter is that you do the ‘Earth Walk!’