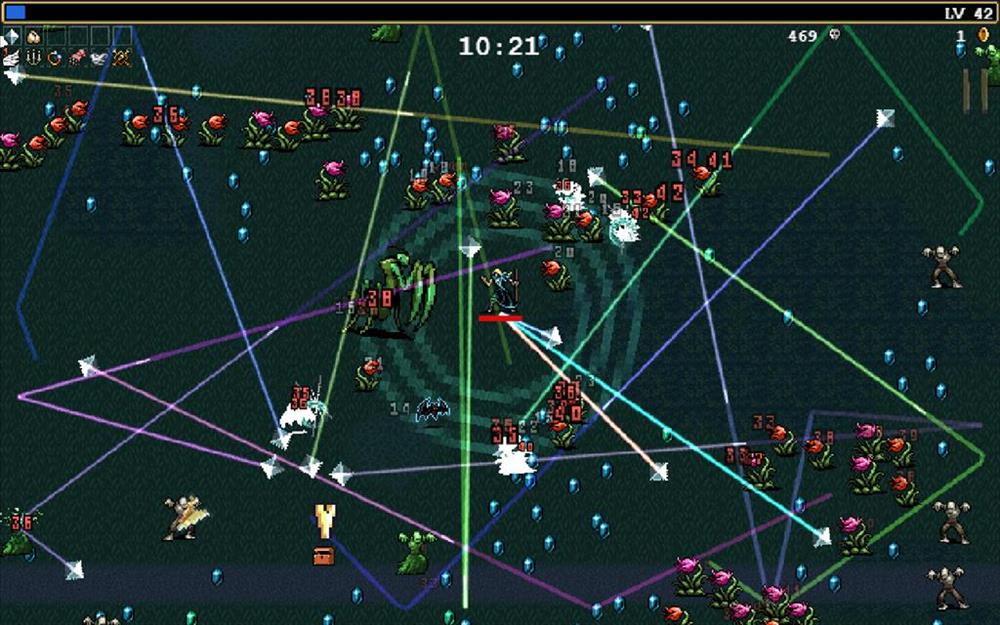 Vampire Survivors is an action rougelike game developed and published by ‘Poncle‘. Vampire Survivors did come out already on Mac and pc the 20th of October but it’s finally coming to consoles… Xbox on the 10th of November 2022. Players are definitely going to give the a try on Xbox. Alrighty then. X35 Earthwalker is the number one ranked when it comes too game. Let’s take a look.

Vampire Survivor shouldn’t need that much explaining. It became quite popular for sure. You control one of many different characters and face off against hordes of endless enemies. Well it’s not truly endless as you need to survive… Until Dawn. Get it? The game Until Dawn. Reference skills on point. 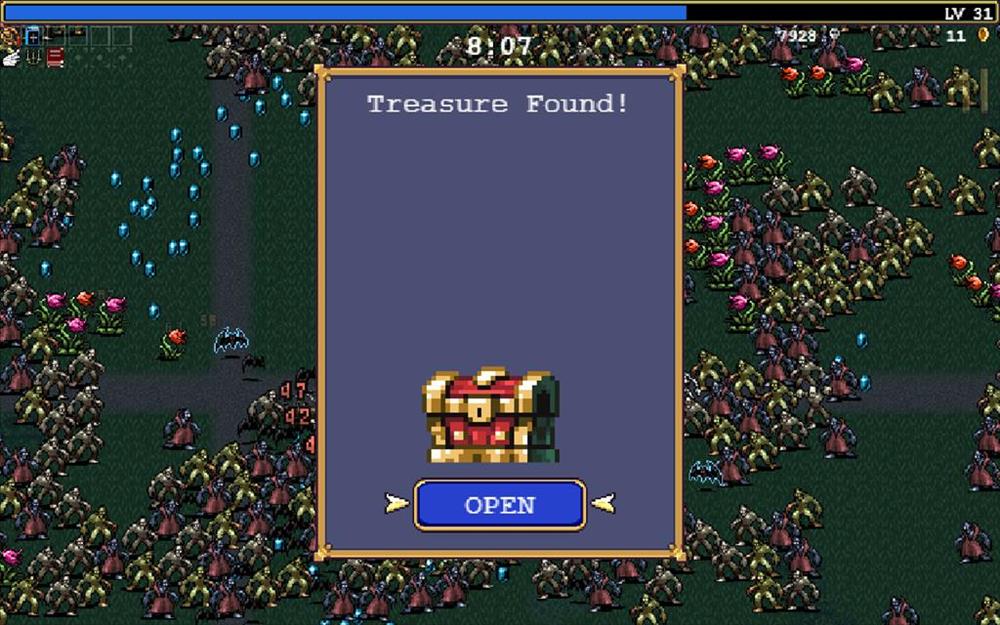 Each character has different abilities and starting weapon. As you kill and survive, you can get experience points to level up and hopefully get new weapons. You can come across chests which gives you upgrades. The upgrades make all the difference. For example if you have the Bible item, which is already powerful, but upgrade it to its final form, it like the best at keeping enemies away. It forms a powerful ring around you harming everything. So yeah. 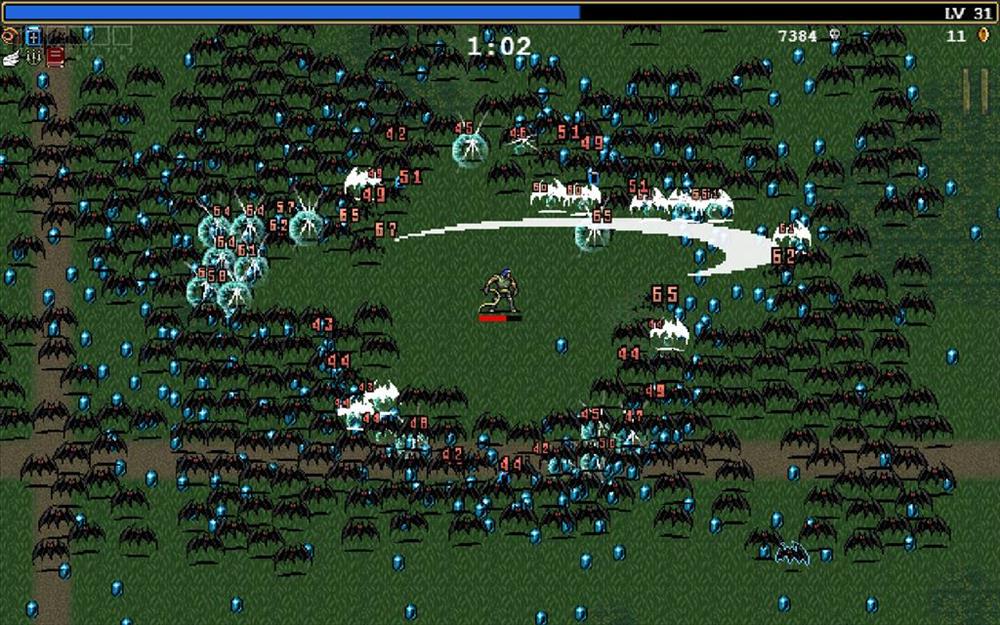 Vampire Survivor is a difficult game… for average or bad gamers. There is a formula to this game. Some weapons are clearly better than others. Some Weapons upgrade final forms are clearly more useful than others. If you play enough, pay attention and maybe take notes then you will find the perfect ways to get all your weapons to the final form and dominate. We are glad to see that updates have come to the game and new things are here.

Overall Vampire Survivors is going to be good fun. The game relies on being addictive and pulling players in. You can’t just play this game three times and be done with it. You have to keep playing. There’s actual money to earn so you can upgrade your characters permanently. There’s combos to discover and levels to conquer. Also a grim reaper keeps showing up to kill soo yeah… watch out for that. The developers ‘Poncle’ have done a good job. We at X35 Earthwalker will give this game a couple of tries. Now Vampire Survivors may have all the ghouls but none of them are a problem for… the ‘Earth Walk!’