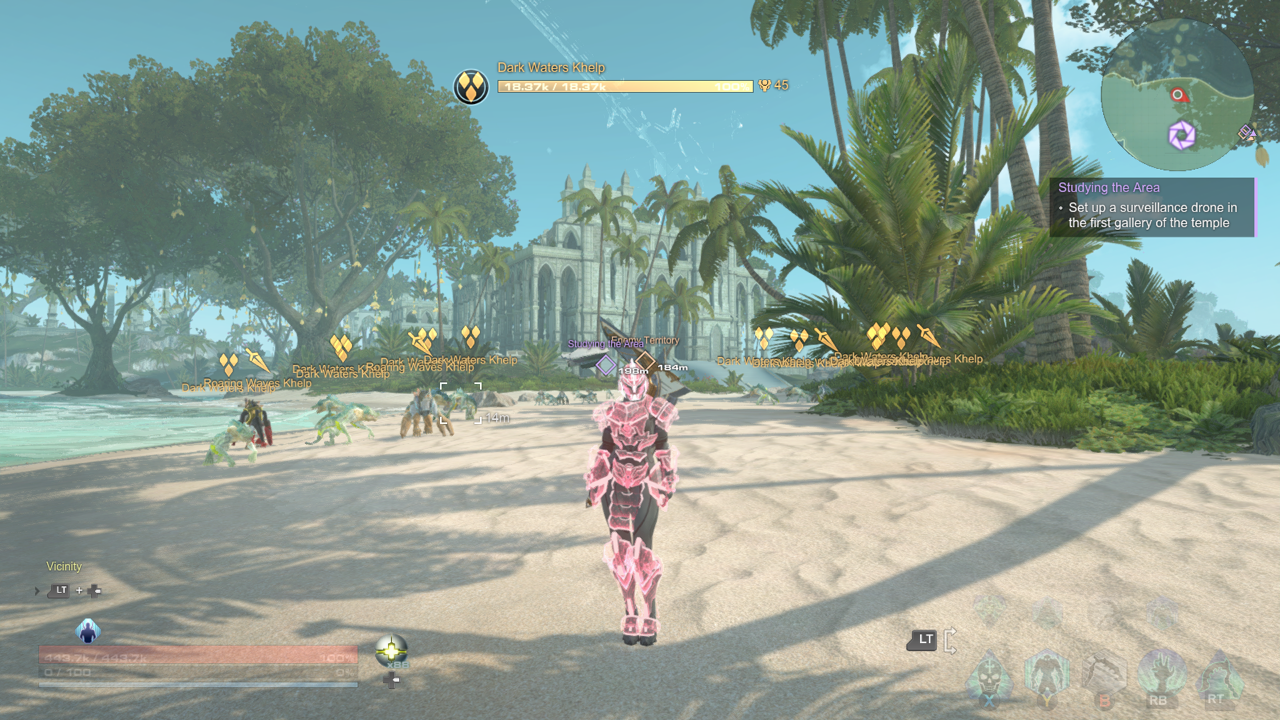 This is just an update or addition to the last Skyforge vs Tera gaming blog post which you can read here. Now off you haven’t heard off Skyforge or Tera then shame on you and quickly research them today. They are big MMORPGs. X35 Earthwalker has played both and lies both.

We went over some comparisons and what one game does better than the other. We covered graphics, story, which game makes you feel more powerful, which has better combat and all. We even talked about how Tera allows your character class to have more abilities and attacks to unlock as you level up which normally takes the whole story so continuous progression. This means you don’t max out your character quickly and then have nothing else to do. To counter this Skyforge has character classes which you can switch between meaning there are multiple to max out and each class takes very long to unlock so it also takes time but you finish the story way before you unlock all the classes. Comes down to character development choice but Tera’s system does it better as there is no great way to earn sparks of transformation to unlock new classes in Skyforge. 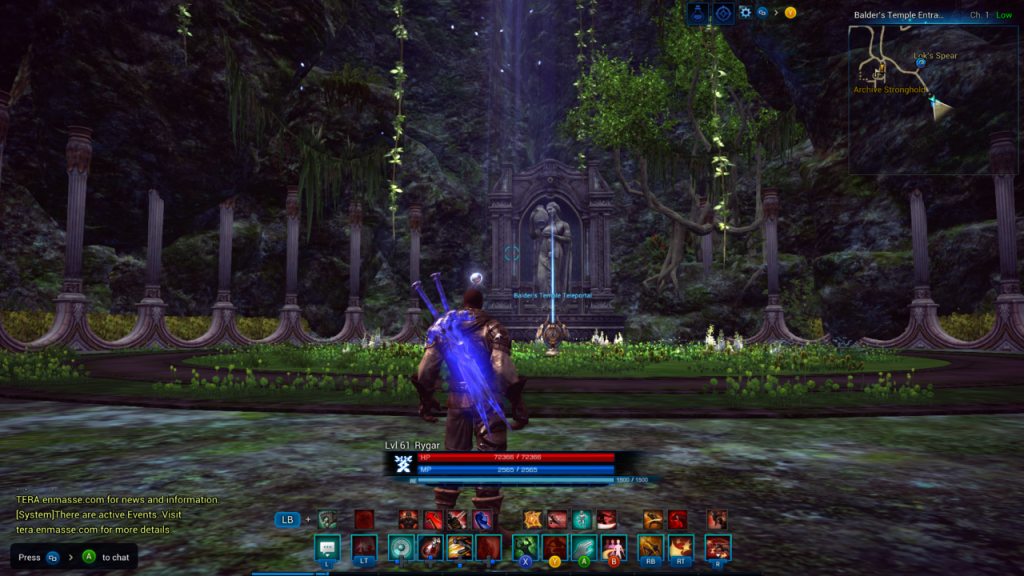 We came across some negatives that basically made us think about our answer again. We noticed that increasing your prestige takes forever when you reach a higher level. It literally takes forever. It doesn’t help that Skyforge doesn’t explain what your prestige is, what effects it and how to raise it. Your might is a factor and we learned about this through other people. Skyforge has a horrible habit of making simple things complicated and lack of explanation. Until your might reaches a certain level you can’t get stronger equipment to raise your prestige and overall power. Without spending any real money, this takes forever. You can use the Cathedral and other locations in the capital to slowly increase might but they cost a lot of resources which takes time to build up. Either way it’s insanely slow. Those who spend money has a significant advantage. Using money in a free game like this isn’t bad, the developers need to make money from something they made for free. It’s just that eventually you get bored.

You can increase your prestige slowly through doing bastion quests but there is no variety to these quests as it’s the sam missions in the same places you have done and seen 50 times over. That does get boring. Skyforge early game and mid game is exciting and fun but later game it does get boring real fast. Tera always has you entering new areas and locations with different enemies and quests you must complete are also within those new areas. So you don’t really have to go back to past locations, except for extra quests. Tera has a better long term gaming plan. Later game Tera is definitely stronger and levelling up doesn’t take 20 years. There’s a good chance you will get your own house and car in real life before you reach prestige 150 in Skyforge, unless some dedicated PC fan who spends 12 hours a day playing Skyforge wants to tell us different. 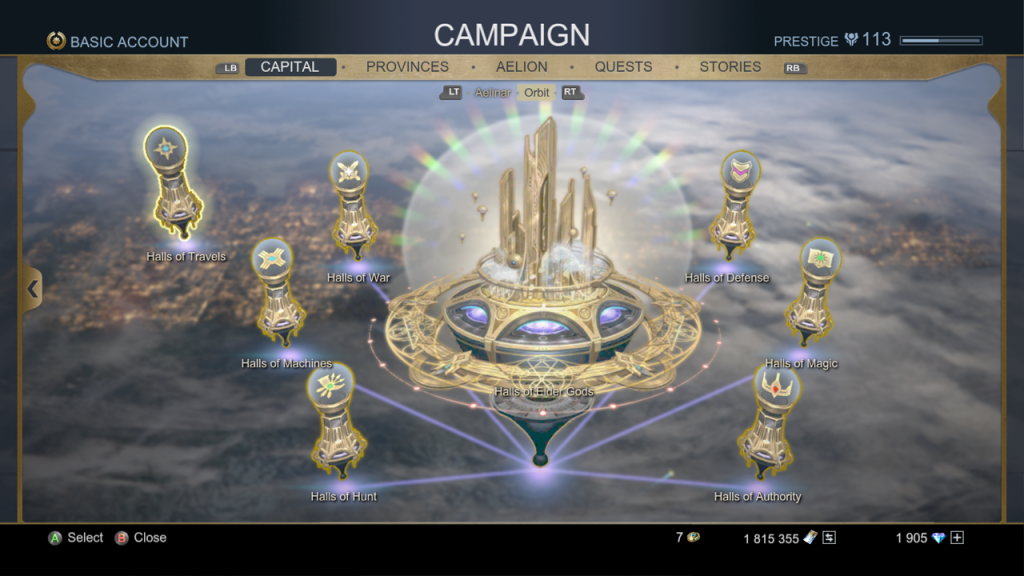 Skyforge has the cooler plot, more powerful characters, lots more stuff to unlock, level up, train in etc but it gets boring much faster than Tera. Lastly what both games have an issue in but one more heavily than the other is the whole solo vs multiplayer issues. Both clearly have advantages for those people who play with friends, have friends or part of a clan, group or pantheon. Yes there should be bonus for groups and teams, that’s fine but there needs to be some help for solo players. For example in Tera the last dungeon areas like the Baldur dungeon require a team to access. We searched for a group but over 50mins passed and we found no one. So we couldn’t do it at all. Too difficult. This means we are stuck. We can never beat it. Tera has distortions that require a team of ten people, there isn’t even a public search for it. You go in solo and they kill you in like two hits or within 30 seconds. That’s not fun or fair. Solo players are at a huge disadvantage. They don’t even adjust the difficulty for solo players. It shouldn’t be an easy fight but a very skilled solo player should at least stand a chance without having to be prestige 230 or whatever. 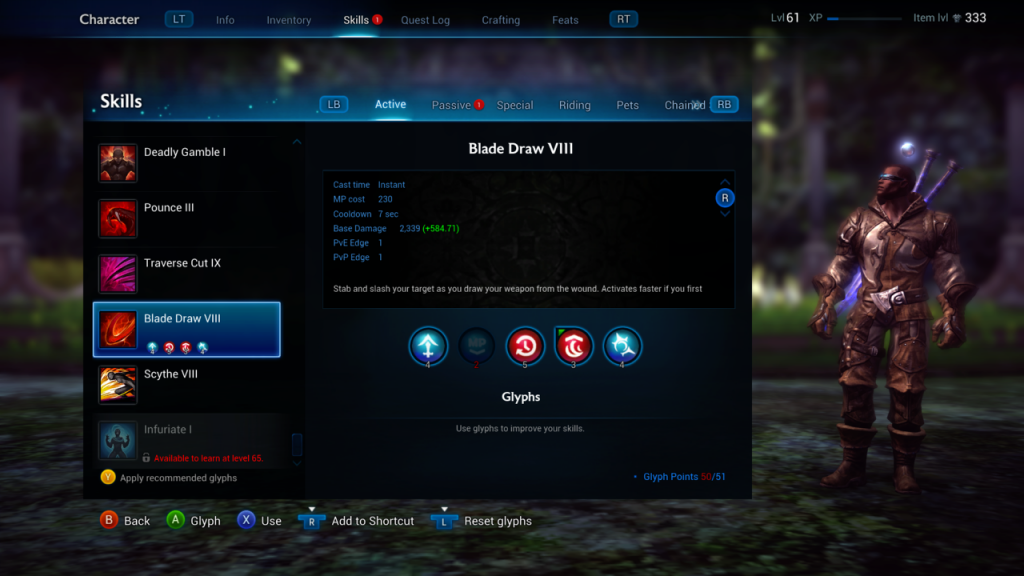 When playing solo in Skyforge it’s a disadvantage and levelling up takes forever, it does switch you off the game for a while. Lately we just go on Skyforge, send our adepts out, do a bastion quest or two and then go play a different game. Not having fun. Tera was fun all the way until the last dungeons of the main story quests which we can’t do which sucks (now can thanks to updates) but this happened only twice to us while Skyforge has many things we can’t do.

Overall These two big negatives has changed our final verdict for now. Both games do have their advantages over each other but currently we say Tera is the better game as it stays strong from early to late game. It doesn’t have as much strong negatives either. So Tera wins this time.