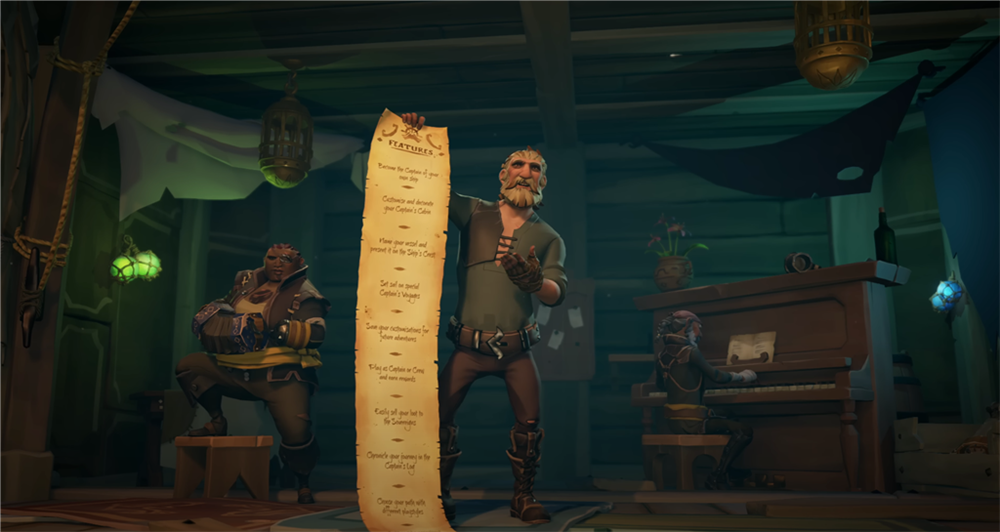 Sea of Thieves is getting it’s season 7 on the August the 4th 2022. For many fans this is a big thing indeed. It’s being developed but ‘Rare‘ and published by ‘Microsoft Studios‘. Sea of Thieves is an Xbox exclusive being available for Xbox Series X, Xbox Series S, Xbox One and PC. We are keeping this G-blog quick and short. Check this out.

Many like angry joe hated on sea of thieves because they are just ignorant. Sea of Thieves made it clear of what it would be like at release and what is to come in the future. Yet people are so dumb and act like they were scammed. Sea of Theives since then has been adding more and more stuff over time as they said they would. Sea of Thieves is now being enjoyed by many many many players. 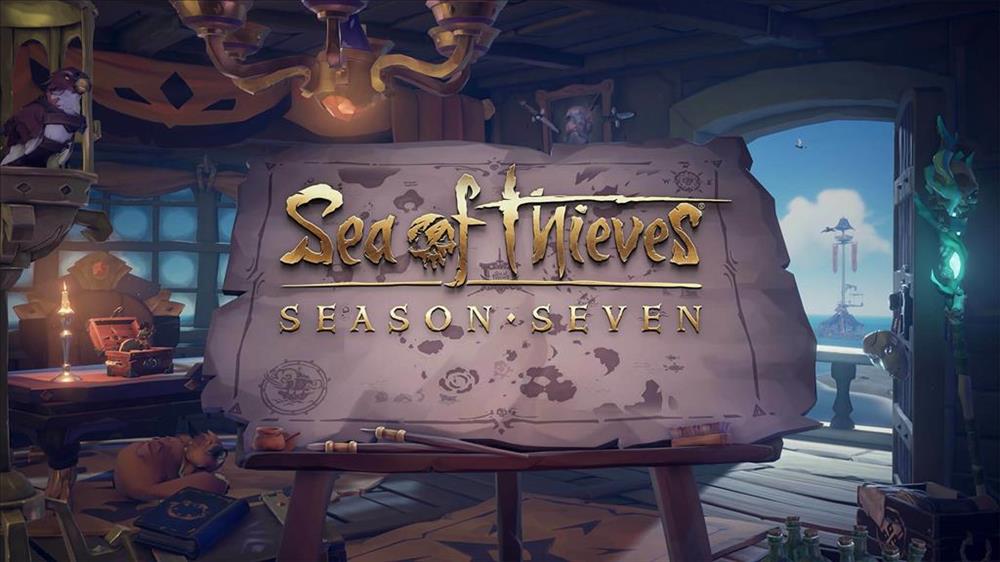 Now the season 7 which was announced earlier has some you could call game changing updates. Some we feel should have been there away earlier. You can name your own ship. This should have been a day one thing. Being a pirate captain means you would have a name for your ship. The whole point of Sea of Thieves is to be a pirate. Next you can have custom ship load outs. This just makes things easier and you can access this at shipwright shops.

Players can now also customise the captains cabin. So hang up the wall art, put some shiny trash or whatever trinkets and bobs on the shelves, as a display. Now off course there are more forms of customisation. We hope to see some of that. Hopefully players can have a shark mounted on their wall… if you can kill one. 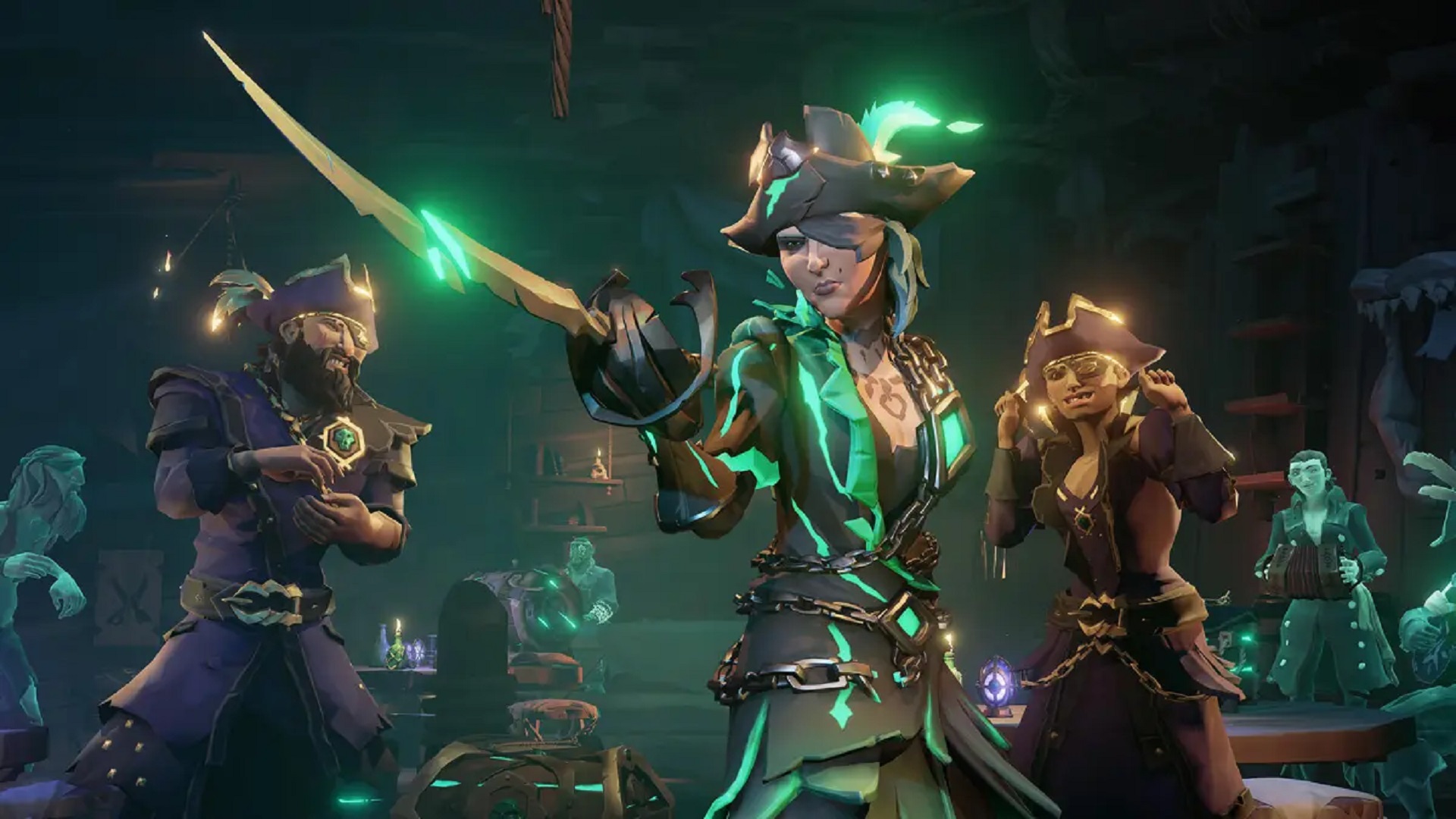 Players can also have a captains log which is realistic for pirates as you can document your travels, journeys and adventures. Hopefully it has a cartoony and silly version of a captains log. Players will also be able to sell loot more easily to the sovereigns. Making simple actions easier for players is normally a good thing. Makes things less annoying.

Lastly we hear there will be different playstyles. What does this mean? Well it could have something to do with pvp and pve. Maybe cross platform multiplayer. Maybe it has something to do with difficulty or factors that effect features like respawning. Maybe there’s a one life mode, where if you die, then your legacy is over and you start a new legend.

Overall we are happy to see more updates and things coming to Sea of Thieves. There’s is definitely much more that needs to be added. There’s so much room for creativity in Sea of Thieves. The developers ‘Rare’ have done a very good job so far. We at X35 Earthwalker will have to just see exactly how all this will come into play. Now Sea of Thieves may have a season 7 but it’s many seasons behind… the ‘Earth Walk!’