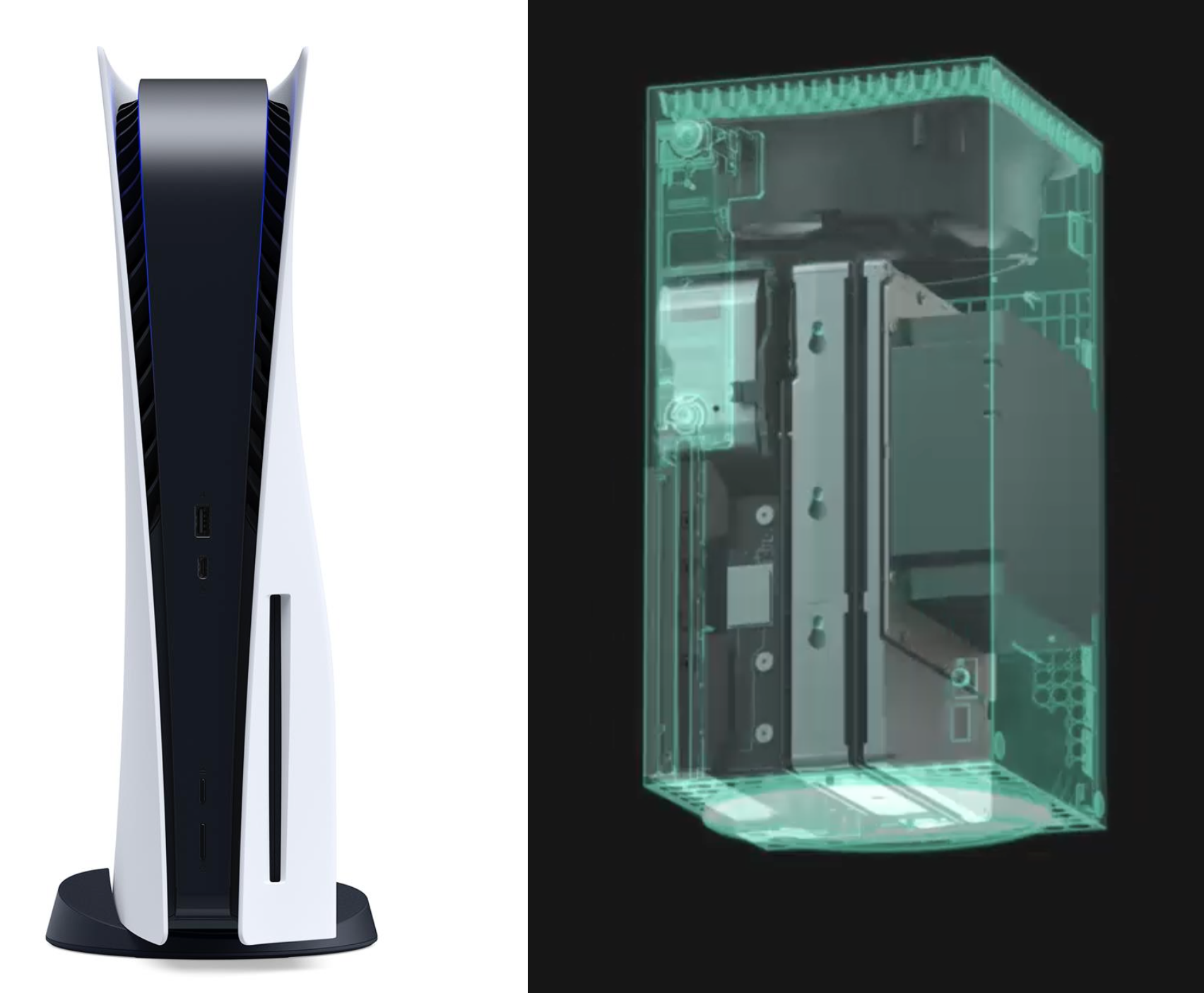 There is so much talk and comparison going on with the Xbox Series X and PS5. They have already been released and many people are scrambling online to get them. Even some of our friends have got one of them. They are happy with it and rightfully so. Both the Xbox Series X and PS5 are excellent consoles with great performance and their own games to bring entertainment and maybe rage, if it’s Demon’s Souls. What we wanted to mainly talk about though is the speed of both next gen consoles. Information has been coming out concerning their speed and we have come up with a verdict concerning this.

Let’s not waste time and get right into it. When it comes to straight up loading speed, the PS5 is faster. So if you started up the same game, next gen game in both consoles, the games load up very fast but the PS5 is faster at that. For example if you test Assassin’s Creed Vahalla you’ll find that the PS5 loads faster by just 2-3 seconds. Same thing with Watch Dog Legions. The PS5 was faster by about 3 seconds rounded up. This means yes, the PS5 is straight up faster when it comes to loading next gen games. So let’s discuss the significance of that for a moment. Both consoles got some serious hardware to be as fast as they are so off course the gap will be small but we didn’t think it would be that small. 2-3 seconds doesn’t make a difference for us. Tell us what you can do within 2-3 seconds. You can’t go to the toilet, make a sandwich, grab a sandwich, run into the kitchen or even check the calendar app on your smart phone (we tested that). 2-3 seconds isn’t enough to make us go from Xbox to PlayStation. If you have such little patience that you can’t wait 2-3 seconds for something then you’ve got some serious problems as a person. Next point now. 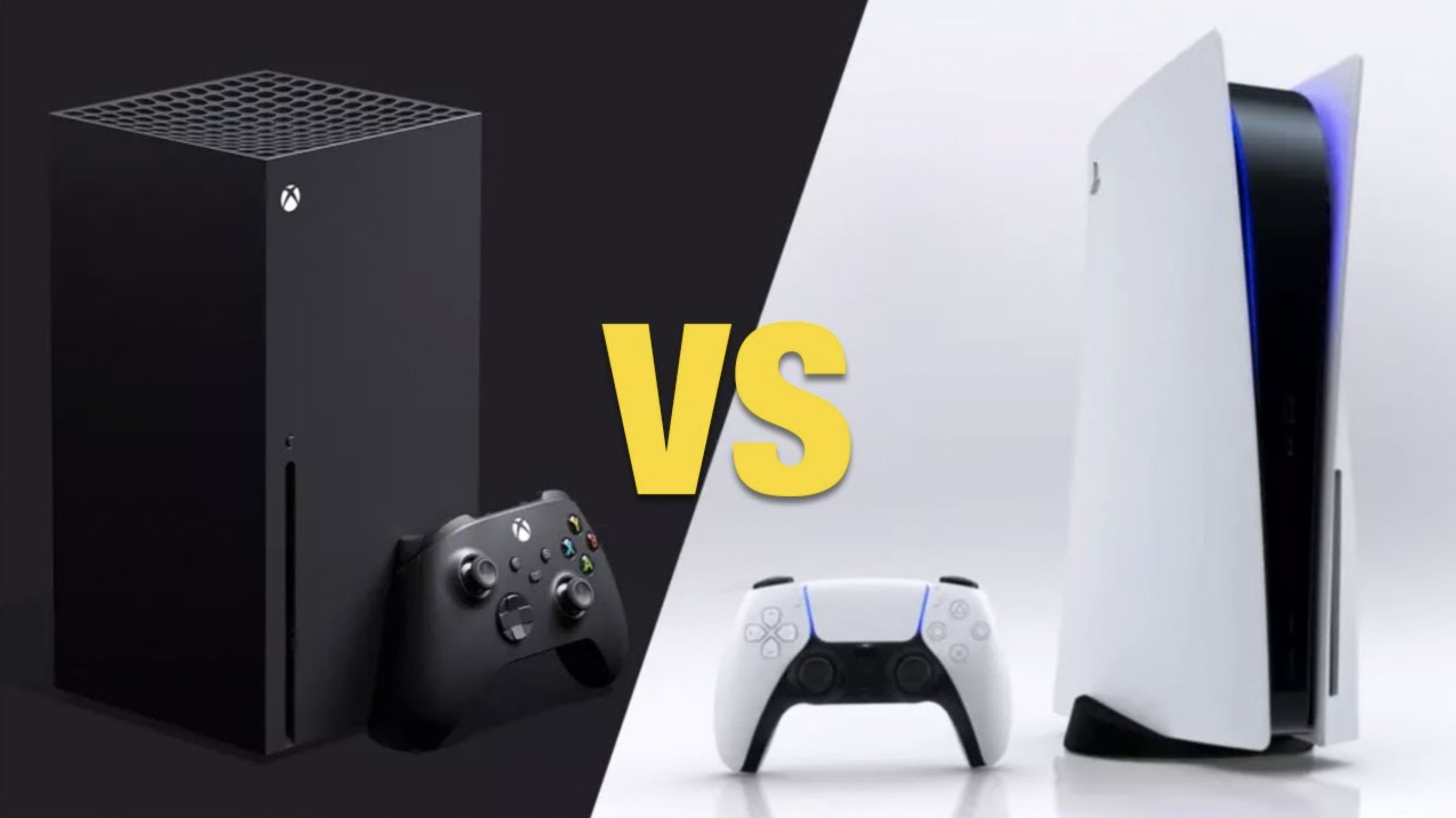 The real big factor right here is that the Xbox Series X has one feature that changes everything. It’s the quick resume. Basically you can be playing a game, pause it, press the home button and start up another game. Play that one for however long, then you can hit the home button, go back to the first game and you’ll be exactly where you last left it. No title screen, no press a button to start, no load game or load file. No anything. PS5 doesn’t have that. This changes everything. So if both both Xbox Series X and PS5 start up ‘game A’ then PS5 will be faster. If they then both start up ‘game B’, PS5 will be faster but if then go back to start up ‘game A’, then Xbox Series X will be indisputable faster. Then if they go to start up ‘game B’ again , then once again the Xbox Series X is way faster. So think about this for a moment. What’s faster? Fast speed or slightly slower speed but with instant transmission to locations you have already visited. It’s obvious. So when you factor in the quick resume. The Xbox Series X is faster. Sure the PS5 is faster for straight up loading speed but the Xbox Series X is overall faster.

So lastly let’s clear this up. Multiple youtubers and others are saying and have said that the Xbox Series X hasn’t really got anything to offer. Maximillian dood, angry joe and dr disrespect all basically said this. They aren’t credible sources when it comes to this comparison stuff. let’s take a quick look at this. So far the only advantage that the PS5 has over the Xbox Series X is faster loading speed for next gen games ONLY and the controller (maybe the controller, haven’t tried it yet) while the Xbox Series X has the exclusives (26 exclusives while PS5 has 16 maybe), better specs (including power), better performance, memory space, quick resume, game pass and xcloud. So yeah, those youtubers clearly don’t know what they are talking about. So yeah, being 2-3 seconds faster for loading a next gen game isn’t a big enough factor to be like “yeah, let’s go from the Xbox Series X to the PS5.” Don’t get us wrong, the PS5 is an excellent console but these people online are just being so biased and giving false information. Like they are being paid by Sony or something.

Overall both consoles are fast. Much faster than the previous consoles. The PS5 is real fast but the Xbox Series X overall is faster. Let us know what you think. Now the PS5 is very fast but no where as fast as… the ‘Earth Walk!’