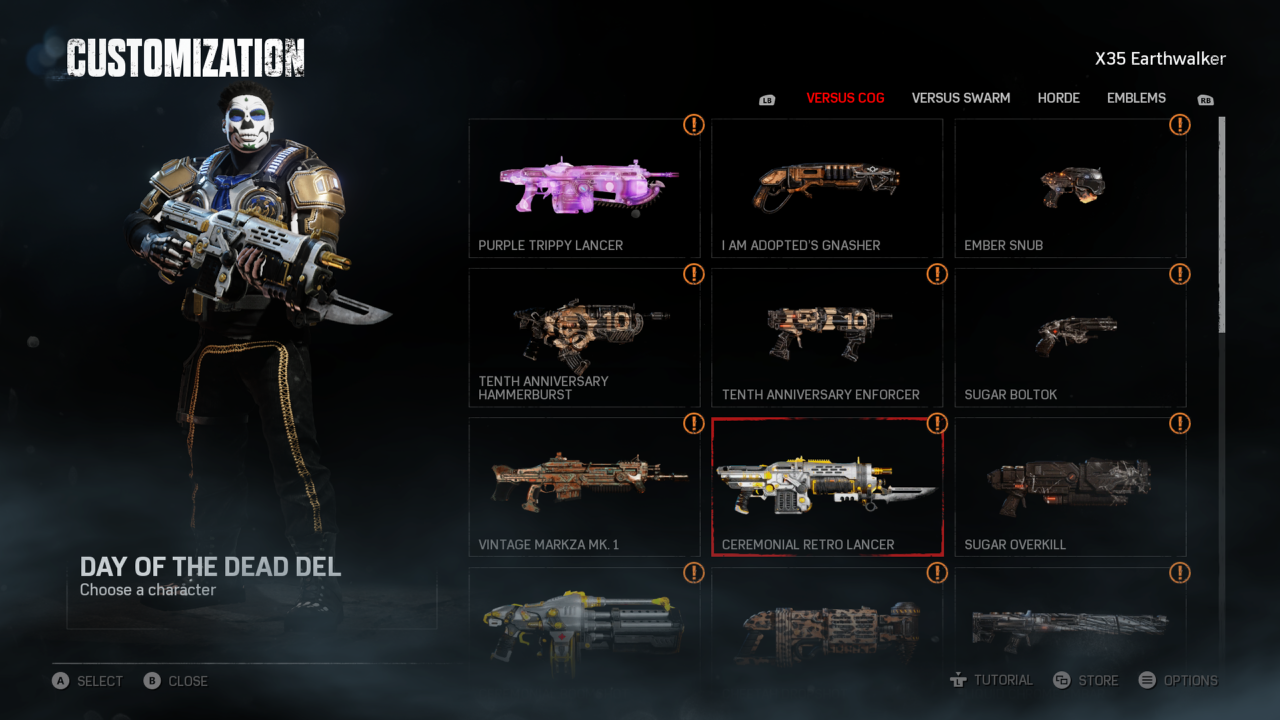 First of all we will start of with Gears of war 3. Three has the best multiplayer. The mechanics were the best. It was the right pace. In Gears of war 4 the game is so fast paced that players don’t have time to perform executions anymore and those were a big part of the multiplayer. It was where you made a statement to your opponent. it’s where the salt was truly rubbed in. It was the fastest way to create a rival in the match. Now in 4, everything is so fast that no one has time to execute really and if they do it’s the same Gnasher execution. Making the game faster only seems to be something for pro players. 3 was actually new player friendly. New players could try 3 and actually have some fun because they stood a chance at doing something and fighting back. Gears of war 3 had the best multiplayer feel and mechanics. In 4, new players get slaughtered, bullied and abused in game. They don’t stand a chance. 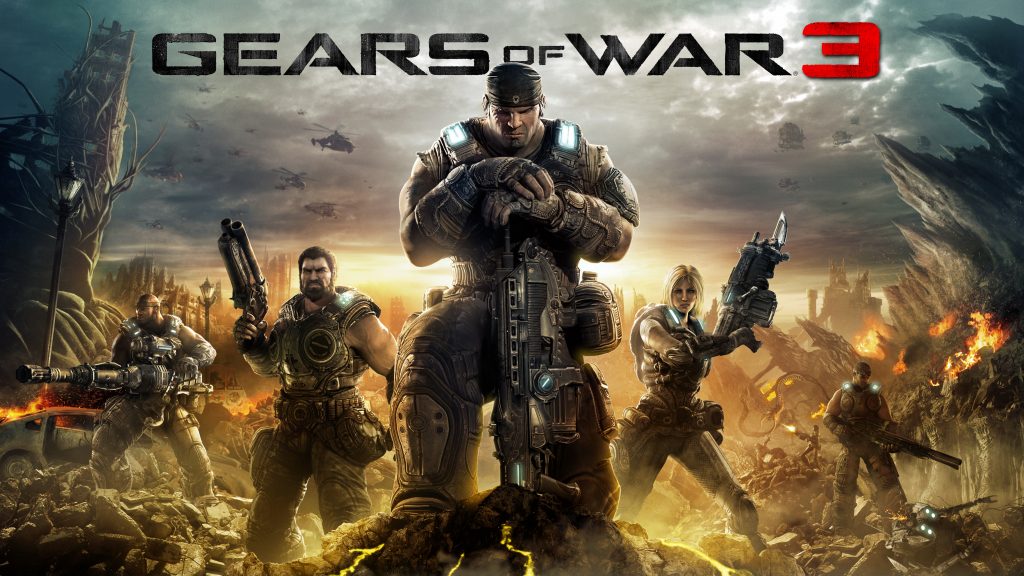 The weapon selection was much better in Gears of war 3. Players can choose from Lancer, Hammerburst, Retro Lancer, Gnasher Shotgun and Sawed off Shotgun. Each weapon had a purpose, technically a counter and forced players to stay alert and have the ability to adapt in match. Gears of war 4 is seriously bad in this department. The retro lancer was removed because many Gnasher shotgun only using players, who love and breathe the Gnasher, complained. The developers listened and made it a power weapon only. Recently a decision was made for the same thing to happen to the Hammerburst. So soon the Hammerburst will be a power weapon as well. This is stupid and it’s the developers only wanting to please people who aren’t good enough to adapt to defeat people who use these guns. The sawed off and retro were good counters to the Gnasher shotgun. It prevented shotgun users from having their way all the time if used correctly. The hammer burst was excellent for supporting your team at a distance and it countered the retro lancer. The Enforcer smg has such a small clip that if you miss a few shots, you will not down your target meaning it isn’t a counter to the Gnasher shotgun. It’s very situational.

Soon the current state of Gears of war 4 will be lancer and Gnasher only. What about the Enforcer? Players already complain about that already. If you aren’t using the Gnasher then you are as they say “a noob who needs to go back to Call of Duty“. So even the enforcer isn’t safe, not that it’s any good really. A simple solution would be to make one mode where it’s like Gears of war 3 in terms of weapon selection while competitive or whatever has the similar settings to what the pros play. Core mode shouldn’t be touched. Only competitive should be adjusted to satisfy other players or create more options. Now new players who play Gears of war go into a match, get 5 kills and 17 deaths and don’t play again. At least with counter weapons you stand a chance against wall bouncing pros who live to feed of the weak. New players don’t know how to wall bounce. Honestly this new change has killed our excitement for the game. Probably just stick to Horde mode now.

So these changes, makes Gears of war have less variety, everyone has the same stuff all the time, more copying pro tournament, less new player friendly, one weapon based matches and more boring. Decision are clearly being made for one group of players and that’s a bad move here. Even the pacing of Gears of war 4 is too fast but that can’t really be changed. We still like e Gears of war 4 and think it’s a great game but these changes will make it just a good game. It’s clear we aren’t happy about this. Don’t be too surprised if you don’t see X35 Earthwalker on multiplayer as much anymore.

If you are happy about the changed then definitely good for you and we hope you continue to enjoy the game. To all those cry baby Gnasher only using players, well you got what you wanted so  maybe less complaining now… so much hate mail to read through already. We just hope the developers think about what they are doing carefully. Now it doesn’t matter what happens to the weapons, it will never be a match for… the ‘Earth Walk!’