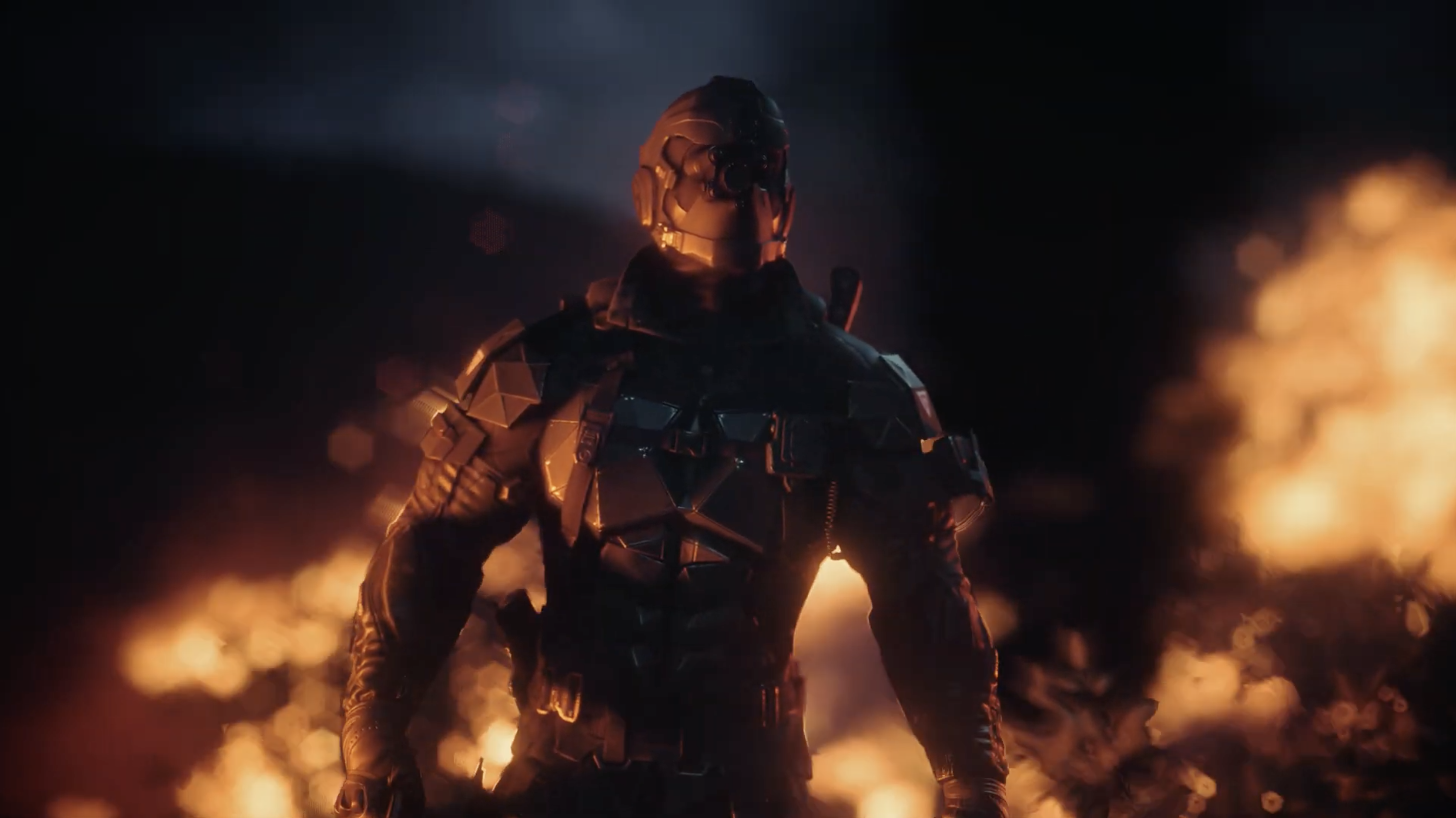 CrossfireX is a new “fast paced” first person shooter game developed by ‘Smilegate Entertainment‘ and published by ‘Microsoft‘. CrossfireX is another Xbox exclusive that’s said to be coming out 2020 on the Xbox Series X and Xbox One. CrossfireX looks like it’s going to be a big battle that has explosives. Let’s take a look.

CrossfireX is looking like a real serious game. The story sounds quite simple. It’s basically a huge battle between the world’s two strongest and biggest private military factions: Global Risk and Black List. So already you know it’s going to a major league battle. Expect helicopters, vehicles, special forces, advanced weapons and explosives and much more. 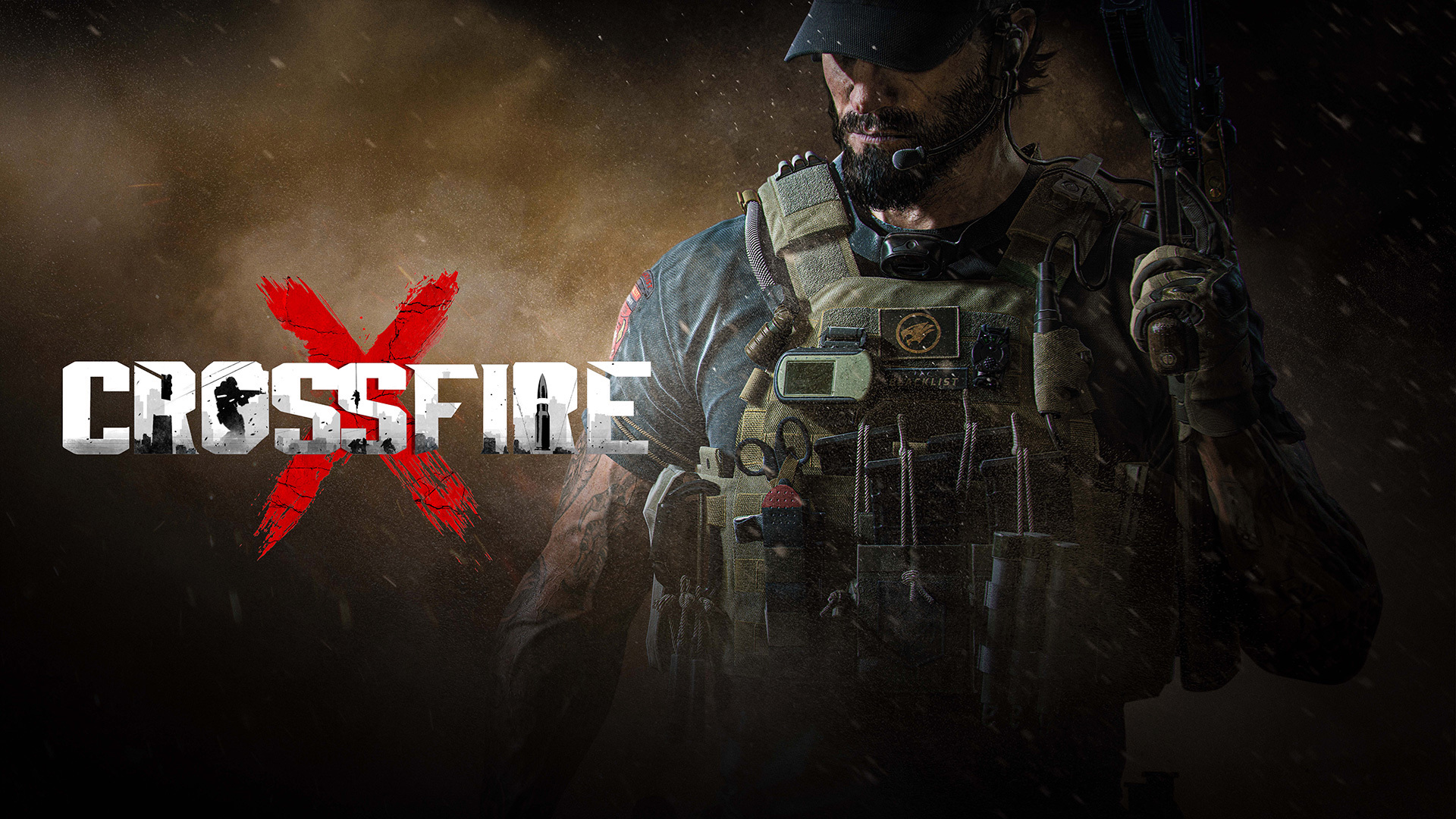 There is a bit more to it though. The developers and even the official website keep hinting at the fact that players need to “Unravel the story”. This is strongly suggesting that there’s more going on than just a simple war. Honestly a simple all out battle would still be fine as you can easily make that awesome and give a simple story. Yet in CrossfireX there’s something deeper. Expect conspiracies, lies, who struck first etc. We took notice of this game because of the Xbox games showcase.

There’s loads of shooter games out there and some like call of duty tried the whole what’s really going on and learning who you are and what side you are on etc. CrossfireX is looking real serious and we hope they try something new. Like what you ask? We ain’t giving away our best selling ideas. Pay us first at least. Hmph, Kids these days.  Now we’ve seen all kinds of action already. Wingsuit flying, helicopter drop off. Advanced technology like suits with active camouflage. Rifles that not only fire serious bullets but also fire grenades and explosive projectiles. 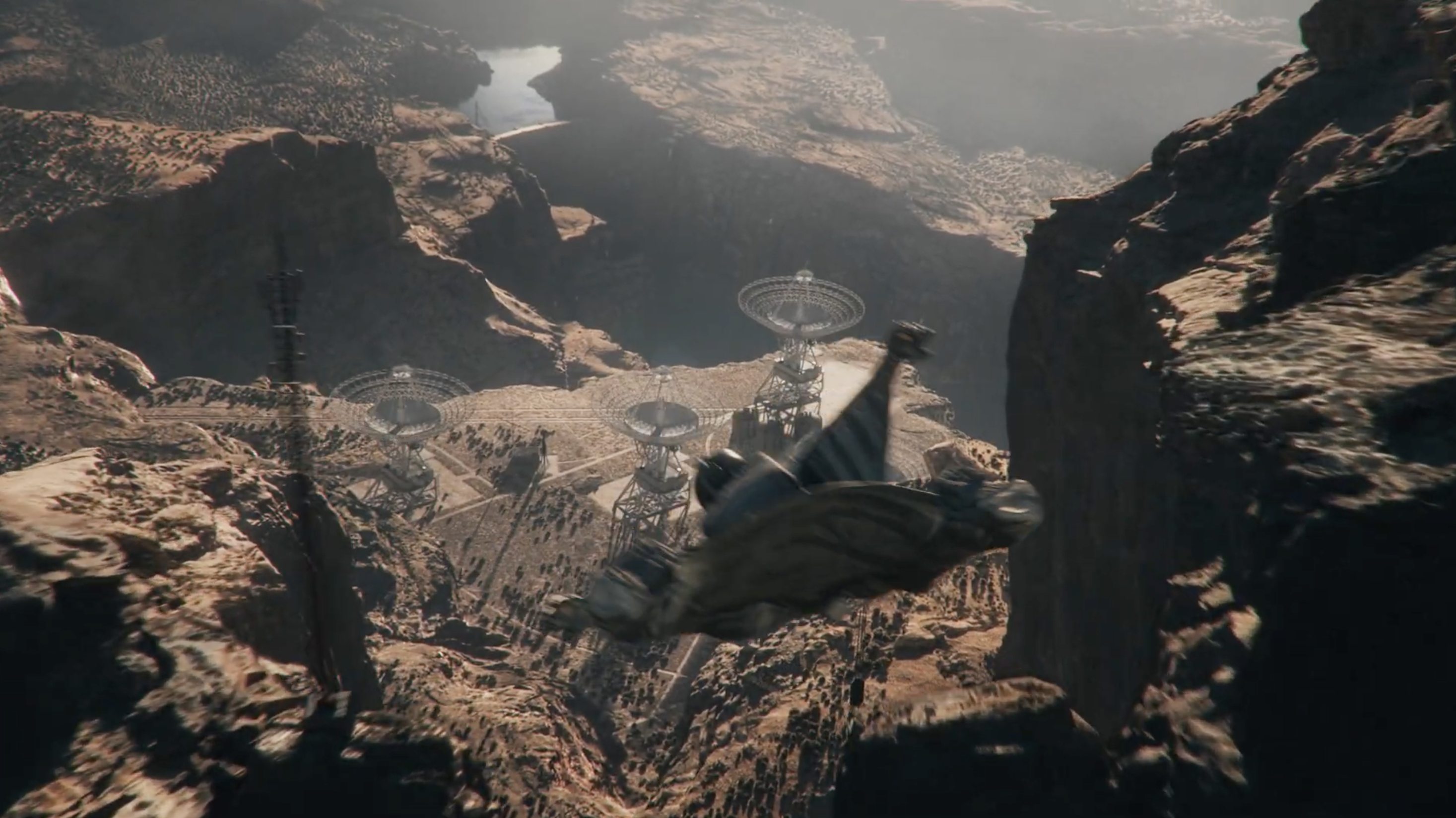 We checked out some CrossfireX gameplay. It looks very good so far. The animations of the characters is very good. The guns look good for its style. Headshots truly matter delivering a powerful and satisfying kill. Sniper rifles are very lethal bringing instant death. Global Risk look more like a heavy armed city squad for countering terrorists while Black list look like wilderness fighters. Taking the fights in the deserts, mountains etc. We like that the round mvp walks through fire, a cool entrance for sure. better than what other games have. Team match, spectre and point capture are the three modes that gamers have been trying soo far in CrossfireX. We do like that gamers get the option of playing classic CrossfireX playlist which has no aim down sight and sprint while the modern playlist does. There’s quite a bit going on here.

Overall, CrossfireX seems like a very good shooter game. It doesn’t have anything new or unique coming in here. It’s another big shooter game, with competitive multiplayer modes, a big explosive story and woads of weapons and guns firing. It’s a shooter game, you get what it says on the box. It definitely looks good. Graphics and sounds are good too. The developers ‘Smilegate Entertainment’ have done a very good job. We at X35 Earthwalker will just have to hear what CrossfireX is going to bring. Now CrossfireX may have great graphics and an explosive war but it’s all pathetic when compared to… the ‘Earth Walk!’