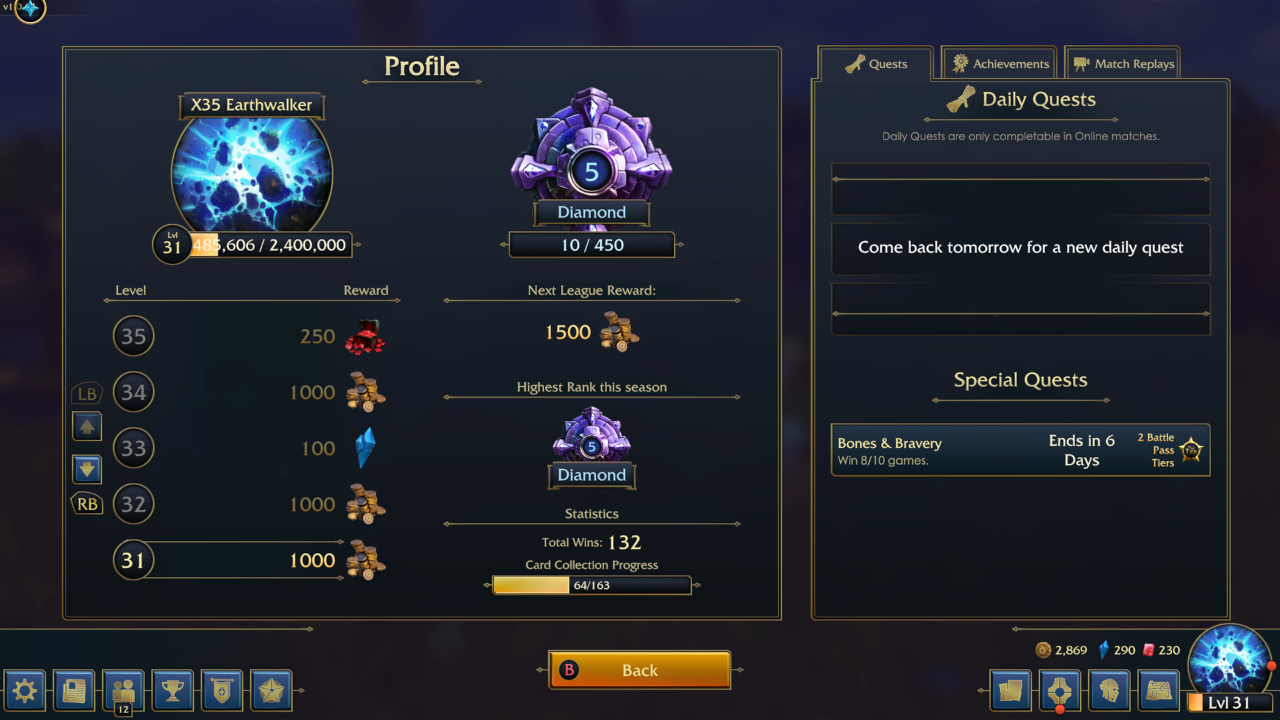 Minion Masters as you should know already if you’ve been following X35 Earthwalker. If not then shame on you. Minion Masters is an online minion battle game where you use cards to build a deck and then battle against other opponents online. Now this does sound simple… because it is simple but there’s more to it. This game can get really strategic at times.

There are different minion factions in Minion Masters. They are accursed, zen-chi, empyrean, crystal elf, puff, voidborne, outlander, script and slither. Now you could make things easier for yourself by making a deck with strictly cards of the same faction. This isn’t a bad thing and they normally work really well. Off course each faction has their own strong points and main focus. For example Zen-chi love electricity. Seriously, they are mostly about stunning enemies, making enemy minions and masters useless. Empyrean is more about having tough units and relying on strength to push through. Slither are just weird. They are all about variety by the looks of it. 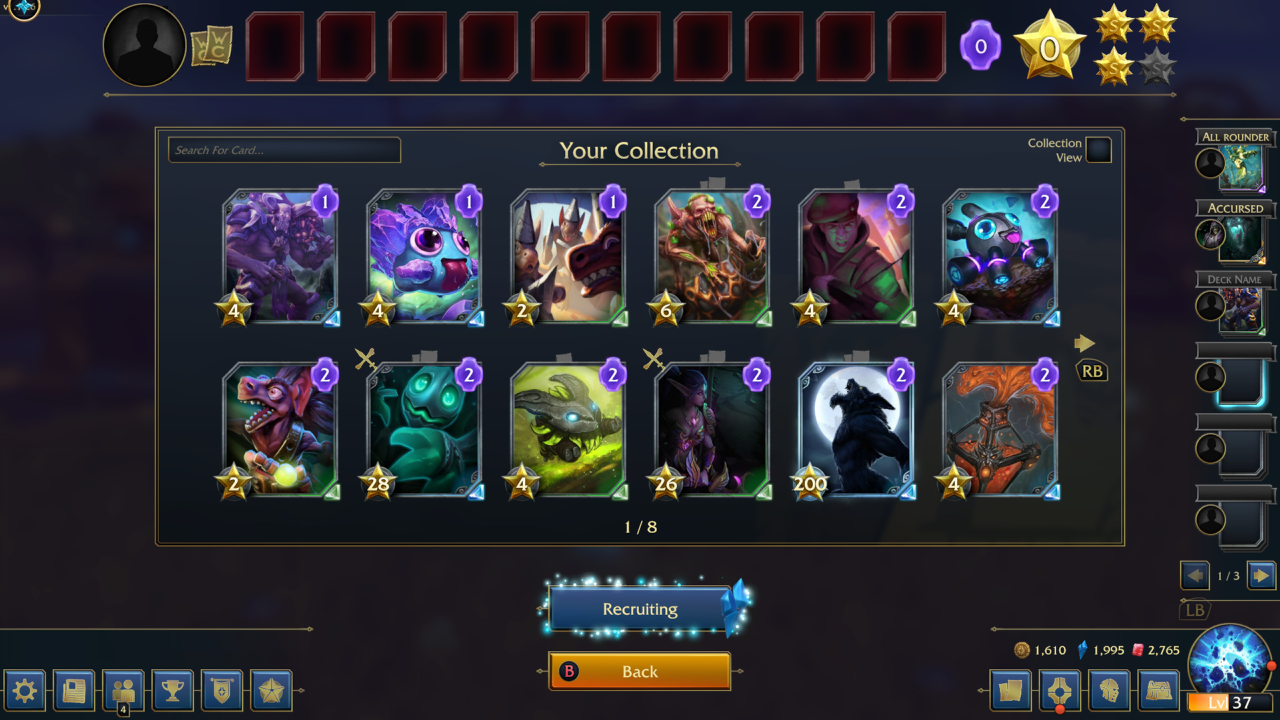 Now what most players do is mix and match the different factions because all the factions have some powerful and really good cards. Many players, since most gamers don’t have skill but instead copy players who use follow the meta, like to use the Xiao long minion because it’s speed is good, it’s a flying minion so melee minions can’t hit it but most importantly if the opponent casts a spell while this minion is on the field then Xiao long gains frenzy, rage and a shield. So it’s very strong. Another popular card people use is the cleaver. Why? Simply because it’s very fast (speed 10) and hits super hard (300 damage) but it does cost 6 mana though. So yes, watch out these two cards especially. So let’s talk strategy though.

Now when building a deck, there is many things to take into account. Firstly is covering all main battle scenarios you will encounter on the battle field. Let’s go over some. You will need a minion that can act like a tank. A tank is basically something that can take all the hits and damage for the rest of the team. Basically a shield. So get a minion with high health like the blue or red golem. Get a ranged ground minion, which is a minion that stays on the ground but has ranged attacks like the Blastmancer because flying minions are a problem because melee minions can’t hit flying ones. You will also need flying minions too because obviously melee minions can’t hit them. A swarming unit is good to have like the scrat horde. These are good to use against slow hitting targets like the blue or red golems since it takes the slow goes a while to hit one. Those are the main things you need. We will talk about spells later. 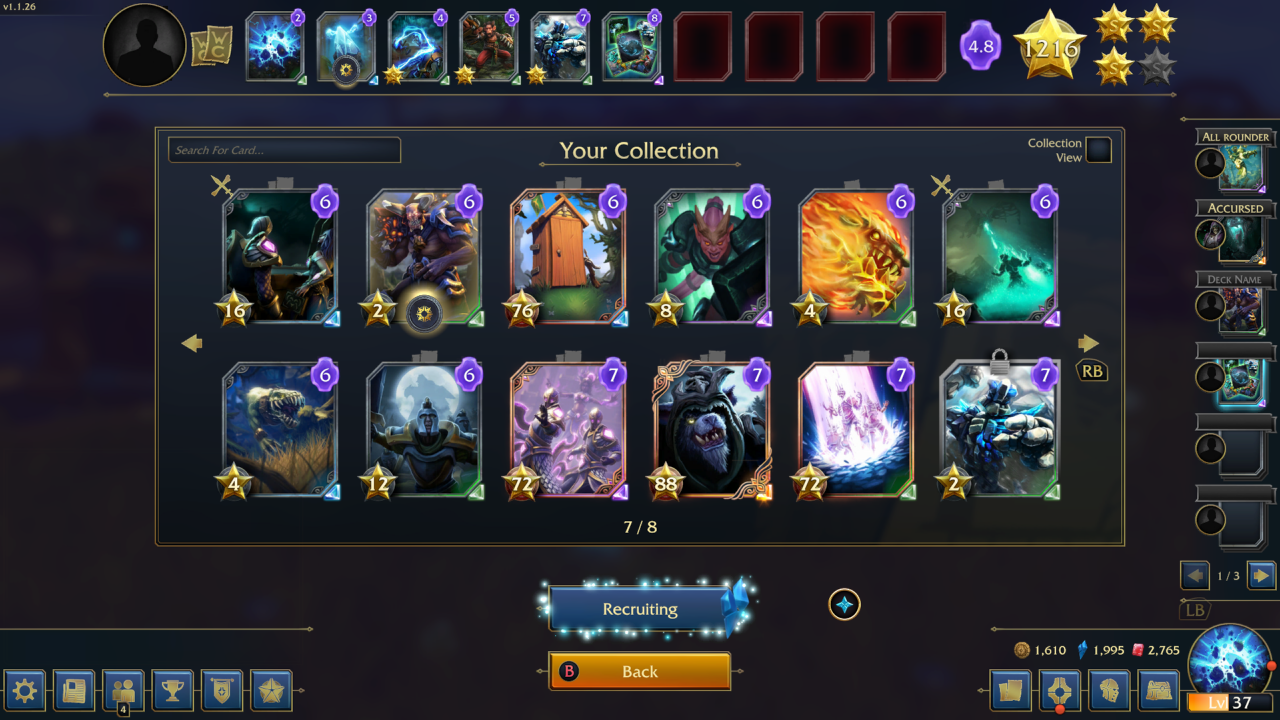 So when you are playing matches you have to attack the enemy so don’t worry about sending some units out to fight but don’t send everything out all at once. In Minion Masters you need to pay attention to what your opponent is doing. Some opponents won’t send anything meaning they are probably doing one of two things: waiting for you to make a move to counter you or saving up for a big costly minion card. Do not let them sit and do that. The longer time your opponent has, the more time they have for planning. Countering is easy. If they send a flying minion like the dragon whelp then use ground ranged unit like the drone walker will always win that battle if nothing interferes. If they send a tank then use a swarming minion card like skeleton horde. So covering all main areas, countering enemies are all very important. Also when you counter enemies make sure you spend less than they spent. The script horde costs 3 while the blue golem costs 7. This means you win, not just the battle but the mana cost too.

Minion Masters is like Boom Beach in a sense that maths is useful and makes a difference here. Back to the blue golem script horde example. The blue golem hits an enemy every 2 seconds. Scrat horde summons 10 scrats. This means the golem will take 20 seconds to kill all the scrats by its self. Take into account also that the blue golem has 700 health and each scrat does 10 damage per second. This means the script horde can in theory kill the blue golem in 7 seconds but more like 8-9 seconds since the blue golem is still killing scrats. So scratch horde wins. So use maths to find the best counters for each minion. Then you can get even more technical. The cleaver does 300 damage every 5 seconds. You can help the cleaver get multiple attacks on a target or master simply by using spells or other minions to support the cleaver or distract it’s attackers. Now briefly about spells since they are easy to understand. Each spell is different. Some like the fireball do straight up damage while others like the chain lightning will stun enemies while doing less damage. Some spells like toll of the dead will summon a minion. There’s lots you can do with them. 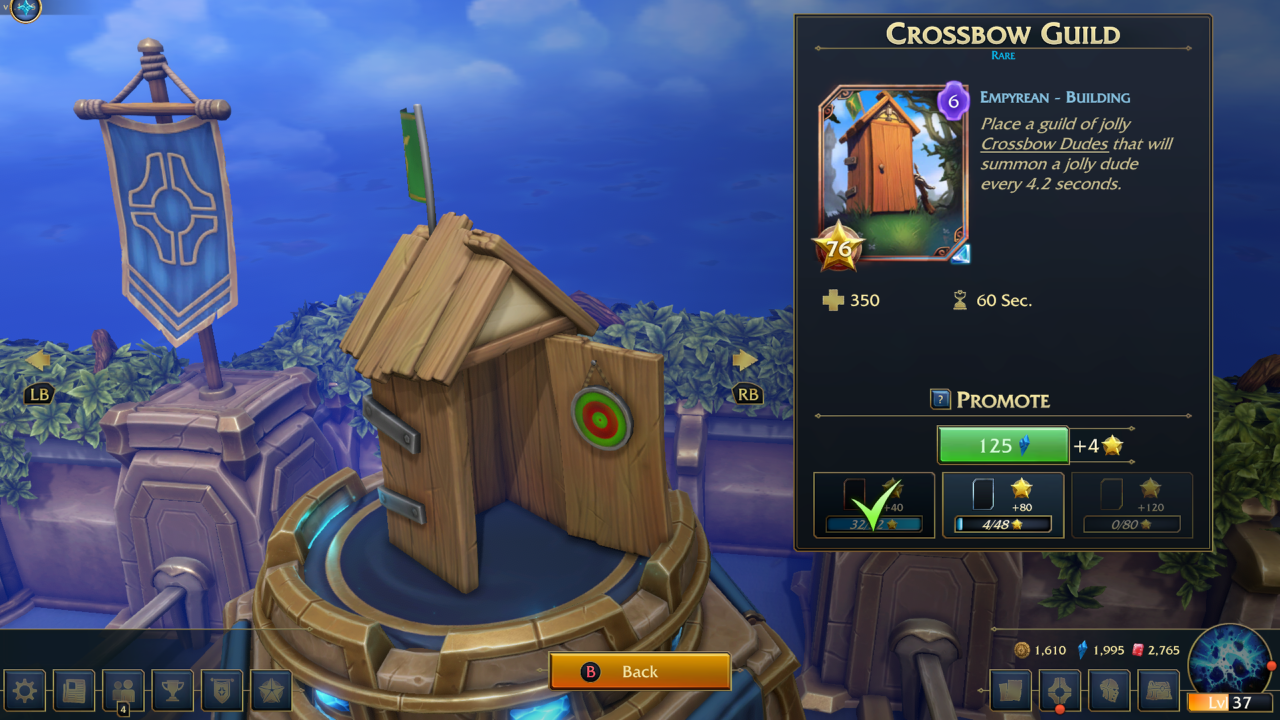 Last of all we encourage players to use their creativity and skill to create good or creative decks and do well in matches. Do not be the type of players that have no talent or skill at all so they go with whatever cheap strategies they can find and copy from others to desperately win matches. One for example is using the storm bringer master and having, multiple crossbow guild cards. They set them up in the back of their field and if you try to send a minion to stop them, they have the divine warrior who has a shield to delay, or even beat whatever you send, wasting your mana. It’s pathetic, lame and requires no skill. X35 Earthwalker himself has the cards to do this but he doesn’t. We have standards. We repeat, don’t be lame and pathetic as no one will respect you. The developers, ‘BetaDwarf‘ need to nerf this card. Either reduce the health of the guild, reduce the spawn rate of the minions coming out for example.

There’s a lot you can do in this game. Minion Masters make it sure that there are multiple strategies and approaches you can come up with. Many like to have a strong tank unit and have it being healed by the priestess. Others use the all flying minions decks meaning if you have no anti air at all then you are in serious trouble.