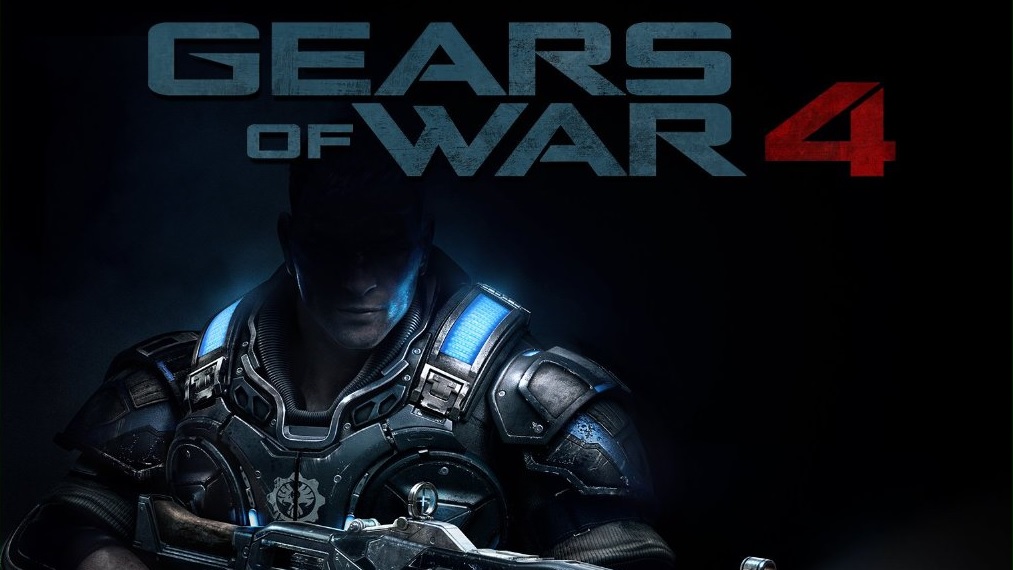 Gears of war 4 is going on strong and most gamers seem to be happy so far with only a few complaints. X35 Earthwalker himself is very vocal about this. What many consider to be the hardest thing about this game is completing horde mode. Normal difficulty is too hard for just your standard gamer. Hardcore difficulty is is impossible for most gamers while ‘insane’ difficulty is impossible unless you have a fully organised team who communicate and has some moves on them (skills). Our favourite part of horde is the class skill system. This must have been carried over from gears of war Judgement but improved. You can be any class you want with any character you want. For example if you select ‘Hoffman’, you can make him any class you want.

There are five classes in horde. They are: Soldier, Engineer, Heavy, Sniper and Scout. Each one has their own strengths (obviously). To complete or stand a chance against normal, hardcore and insane, you will need to have high skills for the class you want to be and in order to do that, you must play as that class to level up to unlock extra skill slots (max = 5) and collect horde skill cards from booster packs. The skills for your class add small extras that add up like reduced reloading time,  increased weapon damage, more ammo or even fabricator abilities. We must say though that the fabricator abilities can really be game changers. If you choose to master all classes then that’s up to you. We truly prefer to have at least two or three classes and focus on building them up instead.

Scout is basically the one who never stays still. They are in charge of collecting fabricator energy as they can have the skill to get extra energy everytime they drop it off at the fabricator. So a high level Scout can change a 1000 energy drop off into a 1500 energy drop off. That extra amount can make a difference. The Scout has power skills that when combined are destructive that you may mistake the Scout for the main assaulter. They also have other skills that, makes your health regenerate faster, increase movement speed, increase shotgun damage, increase your health and more. There are two epic skills for the Scout: Rage and X-Ray. Rage allows you to gain health whenever you deal melee or shotgun damage while X-Ray allows you to see enemies through walls while in Tac-Com. When you combine 5 different skills together you can make an invincible Scout. You could combine Rage, health regeneration, health boost, brawler and shotgun damage to make a near impossible to kill, close range monster.

Heavy is the one that dishes out heavy damage with big guns and explosives for days. If there’s a big monster that needs taking out (and not to dinner) the call in the heavy. Heavys have skills that boost there explosive and heavy weapons damage making them even stronger than before. At a high enough level your boom shot will be able to to pretty much one shot everything. Don’t get me started on what happens when you give a high level heavy a salvo. They also have skills that, increase explosive weapon capacity, increase turret damage, increase turret capacity, increase your damage dealt to marked targets and more. There are two epic skills for the heavy: Mortar strike and Pistol Expert. Mortar strike is a fabricator ability that calls down mortars to strike and harm numerous enemies all at once. Pistol Expert increases the damage dealt with the pistol per bullet. When you combine 5 different skills together you can make an endless explosive Heavy. You could combine explosive launcher capacity, explosive launcher damage, Explosive launcher reload, marked damage and mortar strike to make a grim reaper who constantly keeps blowing things up regardless of where they are.

Sniper is obviously the sniper who relies on the headshots bring things down real quick or finish them off. When there is something at a distance that has a head, a sniper will be able to one shot it. Snipers have skills that boost the damage of sniper weapons like markza and sniper rifle and the damage that headshots do. A high level sniper can help thin out the horde before they get to the team. They also have skills that, reduce the reload time of precision, increase the number of enemies you can mark, fabricator ability to mark all enemies at once and a bit more. There are two epic skills for the sniper: Explosive headshot and Sniper strike. Explosive headshot makes any kill by headshot explode damaging anything nearby. Sniper strike is a fabricator ability that allows you to hit numerous enemies with sniper shots to the head. When you combine 5 different skills together you make a one shot one kill marksman. You could combine precision rifle damage, headshot damage, precision rifle capacity, precision rifle reload and sniper strike to make the sounds on shattering skulls a constant tune for your team to listen to.

Engineer is the one who is in charge of building and maintaining the base and it’s fortifications. When you want a turret, barricade or to repair then the engineer is hands down the best at it. Engineers have skills that increase the health of fortifications that he/she builds (it has to be the engineer), reduces the cost of fortifications that he/she builds and some more. A high level Engineer can prevent anything from being destroyed and make the base defend its self. They also have skills that increase sentry capacity, reduce sentry cost, increase sentry firing rate and efficiency of the repair tool. There are no epic skills for the Engineer. When you combine 5 different skills together you can become the best building/repair man ever known. You could combine the repair boost, two turret skills and two sentry skills to make machines of mass destruction which will be hard to kill if you are nearby.

Soldiers are the ones who fight main combat force of your team. There job is to fight, fight and fight some more. They lay down heavy fire and protect your team. Soldiers have skills that enhance the traditional fighting style of gears of war. There are skills that increase the damage bonus you get for getting an active reload, reduce the amount of damage they take when in cover making you harder to kill while giving out more damage. A high level soldier can take down anything with ease become the wall you need between your team and the horde. They have skills that increase rifle ammo capacity, increase rifle magazine size, increases the damage of grenades, increases the amount of grenades you can carry and more. The soldier has one epic skill and it’s the most epic of them all:. It’s called ‘Hammer strike’. Hammer strike is a fabricator ability that allows you to call in a hammer of dawn on numerous enemies, destroying them all like a boss. When you start combining the different skills you can make a true slayer of every kind of monster. You could combine rifle damage with rifle ammo capacity and grenade damage with grande capacity and finally with hammer strike to make it so that little enemies and big enemies can be taken out in an instance and save your team when surrounded.

The soldier is by far our favourite class and is also the favourite of N63 Prodigy and X35 Earthwalker himself. Diamondz L45’s favourite is the ‘heavy’. Each class is useful and serve their own purpose; however we feel that the one class that a team can do without is the sniper. Don’t get us wrong they can be destructive but we feel that heaves and soldiers could kill better. Put a sniper in a soldiers hand who has the active reload skill card can do more damage than normal anyway. You only need one scout to collect fabricator energy and doesn’t need another in their way. Have at a least two soldiers, one engineer to hold down the fort at least one heavy to blow stuff up. The combinations are plentiful and what makes hide even more fun. Lastly there are general skills that can be equipped to any class. They are: Build cost which reduces the cost of everything you build with the fabricator, Carry speed which increases your speed while carrying the fabricator or heavy weapons, Execution bonus which increases the amount of energy executed enemies drop, Fortification health which increases the health of all fortifications you built (this stacks with other skills) and Team revive which is a fabricator ability that instantly brings back all downed and dead allies. So many combinations.

So take it easy with horde and don’t get discouraged if you fail a few times, I am sure everyone has. Keep playing to get the coins to get booster packs and get much stronger. For more information check out the link below: