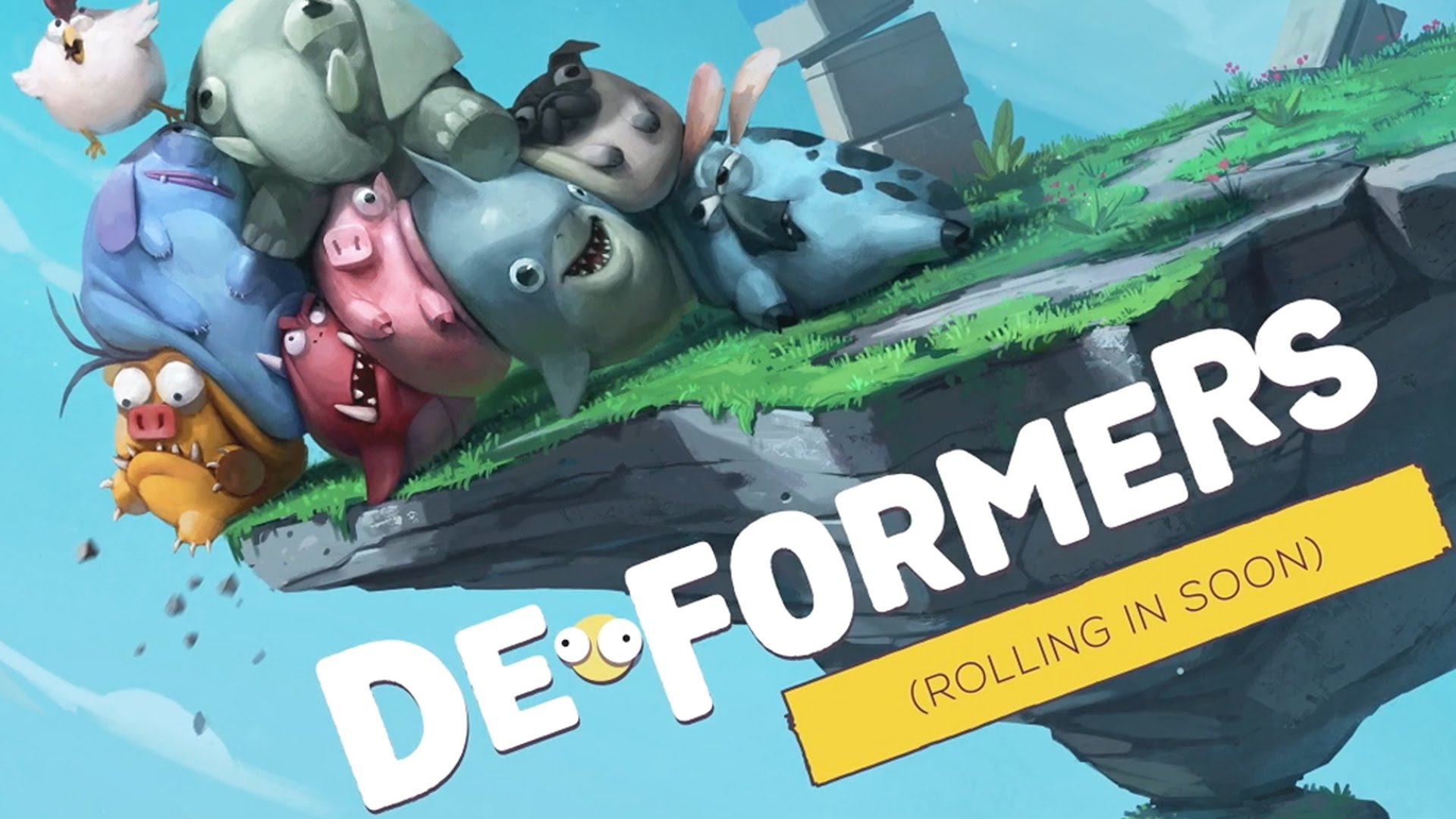 There is a new game coming towards us gamers and it’s called, “Deformers”. It does sound weird but after you see the creatures you may understand why. Deformers is a smash-em-up arena brawler made by ‘Ready At Dawn’. This game will coming to Xbox One, PC and Playstation 4 on the 14th of February. Just from looking at the game you can tell it’s good silly fun. It’s something that you can play casually with your friends and family. The creatures that you control in this game are called “Forms”. They are all squishy and round and therefore haven’t really got a permanent form which we guess is why deformers is the name of the game.

All you have to do is crush, smash, push and throw your opponents to their doom. I have seen Forms pick up others and then throw them over the edge. Some forms change shape like square and hexagon like things. Some just zoom and smash into others. All in the name of good fun. For some reason this game reminds us of super smash bros where it’s all about beating up your opponents and knocking them out of the arena or off the screen. This game certainly is quite unique though in their approach.

You can jump, shoot, roll, throw, defend and dash. The aim of the game is to destroy whoever is crazy enough to be your opponent. This can be done by either by shooting them to death with gooey ammunition, by ramming into them at high speeds or by grabbing them and throwing them off the edge of an arena. When a Form dies they will leave behind little blobs of goo called ‘Tribs’. You or anyone else can soak up that stuff to get bigger. Being bigger means you have bigger health and refill your ammunition. Sounds simple. That’s because it is. Let it be known also that there are power ups that will give your Form the advantage that you need.

The Forms are all very different from each other and seem to have their own personalities from the looks of it. There are many Forms to choose from. Some are alien looking while others resemble animals like cows. It gets better. You can customise you Form to make it your own and stand out from the rest. There are a variety of game modes like ‘Form ball’ which is like rocket league where there are two teams and the teams must work together to get the ball in the opponents goal. From what we can see the game play looks good, simple and fast paced,

The graphics of the game are very nice to look at and the designs are great. The mountains and environment in the background from first look you can tell that work went into it. The attention to detail is up to standard and does make a difference here. There are multiple environments like deserts, ruins, big top and a very unstable balancing platform and more. The best thing about this game is the fact that it has local co-op, which means you can invite your friends over and play together in true competitive fashion.

What X35 Earthwalker has to say is that this game looks like a real casual friends game where it’s nothing but fun and laughs. It’s something that gamers been needing for a while. We are looking forward to this game and want to see what becomes of it. The developers ‘Ready At Dawn’ are doing a good job with this game and we hope it goes well with the gamers. Keep it up. Lastly, never forget to do the ‘Earth Walk’!