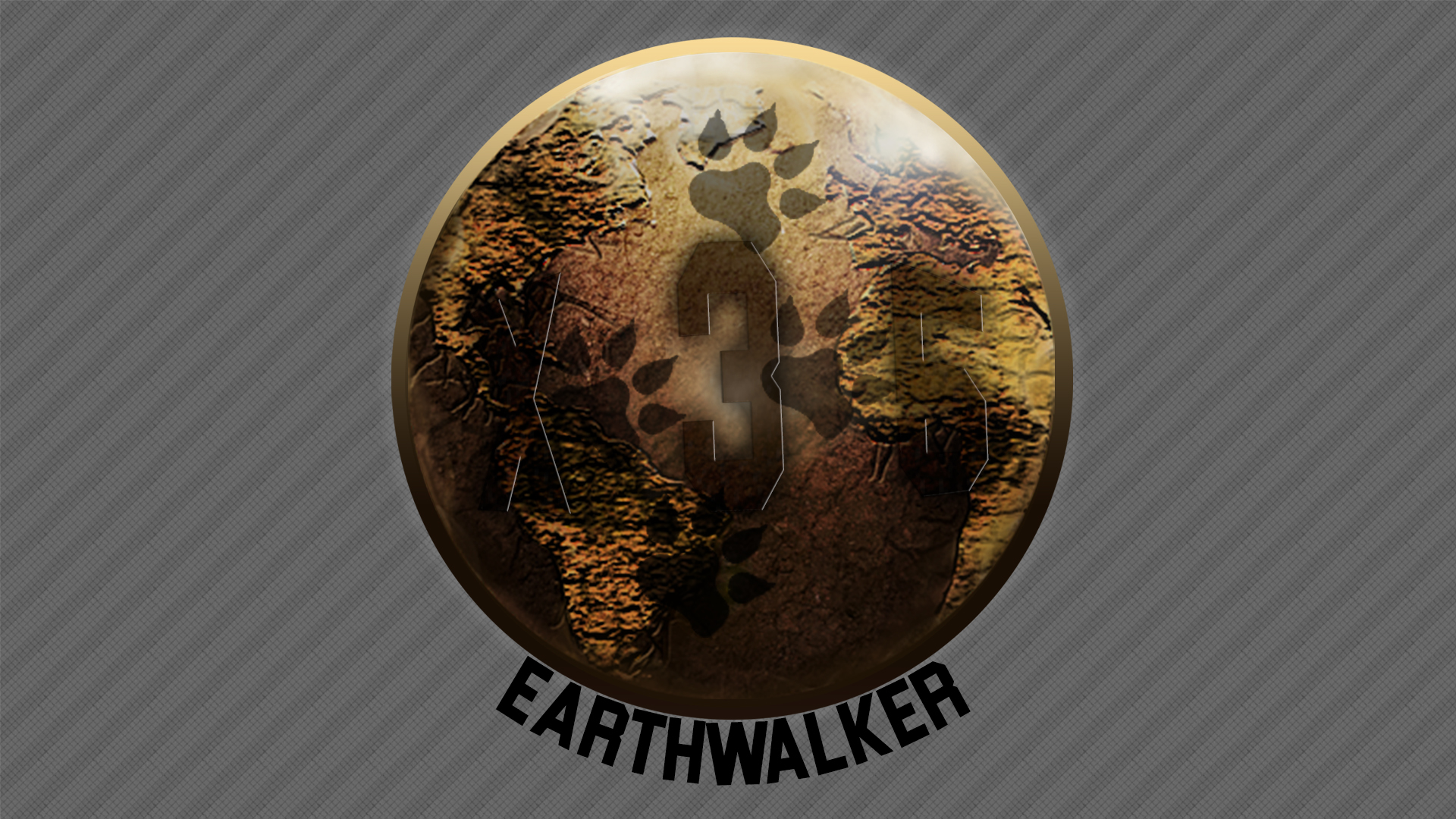 Hello fellow gamers. We hope we are all enjoying our games and doing our best online. That’s how gaming should be… fun. I just wanted to speak to you all about dealing with certain people who either take games too seriously or incredibly salty or just an angry person living in a basement who has nothing better to do than try to ruin others fun. X35 Earthwalker has received so much hate mail over his many years of gaming for different reasons. Matter of fact it’s almost like an collection now. Now whether you are a very skilled at a game or not we are sure you have received some hate mail or abusive people over the mics. How do we deal with them? Let’s discuss that for a bit.

First things first. You must make sure to not let anything people say to you scare you or negatively effect you. You must develop some sort of hardened mental skin to protect yourself. This is because people in real life have harm themselves or worse over cyber bullying or hateful tweets and more. Honestly when we get hate mail from a couple of losers we find it funny as we read the messages and try to remember how badly we beat them. X35 Earthwalker himself sees it as a victory because only those who completely lose or got owned send hate mail. It shows that he conquered them.

In halo 5, people seem to get really upset when you ‘tea bag’ them. It’s like they actually feel the lumps in real life. If this is done to you, don’t get upset, instead see as a declared rivalry and make it one of your goals to get that person back. If you get mad then you may end up being the one sending hate mail and that shows you admit complete defeat. In gears of war 3 the two main things that will always get you a hate mail or two is to use the ‘retro lancer’ and ‘sawed off’. These two weapons are great and fun to use but have so much negatives so they require some skill to use effectively. 90% of gears of war 3 players who use only gnasher shotgun will get mad if you kill them repeatedly with them, calling you a ‘noob’ which is ridiculous. One day we will explain why they aren’t noob weapon but not now. If you like those weapons then use them as much as you want and get ready for the hate to come flowing and when it does, see it as a good thing and have a laugh over the mail and go have another match. Trust us, it’s much better this way.

Sometimes you get hate mail for things that are stupid like if you grabbed a power weapon before a team mate does and they get mad. Dude, behave yourself. Whoever gets it first, gets it first, simple as that. They may kill you or in halo, run you over with a vehicle. It’s pathetic but it happens. You may be constantly winning a match and the enemy completely overcome with your skills try to get at you through mail instead of the game. X35 Earthwalker had a match where he head shot two players, who were working together, one after the other when they both tried to pick up the boom shot in gears of war 3 on the map ‘Azura’. The first one grabbed it but lost his head straight away, so the second one grabbed it and almost escaped but instead got super manned, which happens when you head shot someone who was in the middle of a roll to evade. When the match was over and the team where reassigned X35 Earthwalker was on the same side of them. They spent most of the match insulting him and getting sort of racist. It’s pathetic so he left the match and just went to another one as simple as that. Don’t let losers, haters and sad people get to you.

This is a message from X35 Earthwalker to all our fellow gamers to remind you all to have a good time with games and not let others get to you or ruin your fun. If you are the one with a bad temper or getting too competitive then stop it, put down the controller and take a break. It’s just a game. It has no real value in the real world. It’s for entertainment, like the cinemas. So go out there, have ffun, do your best and most important of all… Do not forget to do the ‘Earth Walk’!