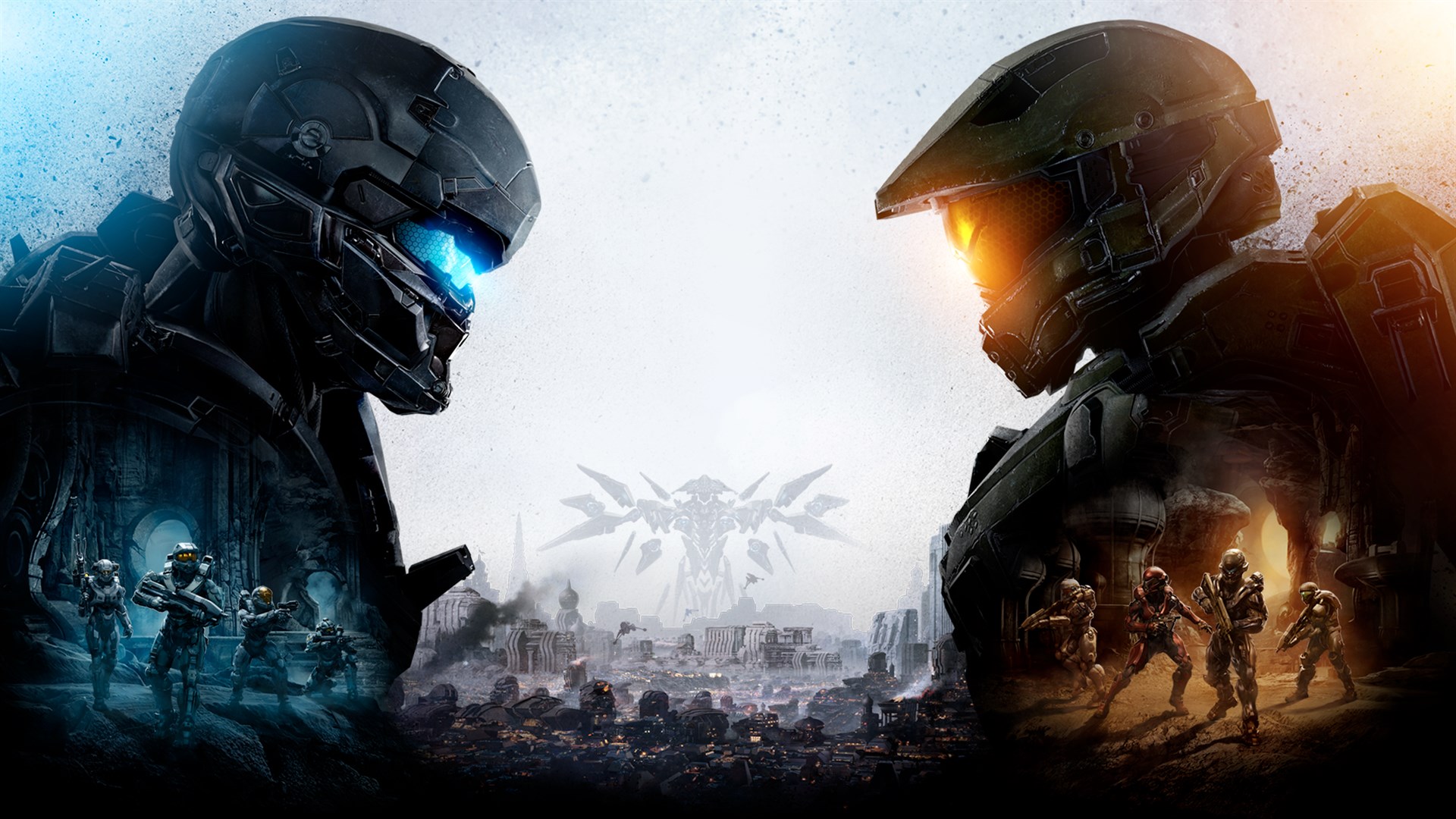 X35 Earthwalker the one true Earthwalker, the legendary and eternal soldier himself is here with another special G-blog post. This time it’s about great games. Some are even fantastic games. Sadly these games have been damaged by the terrible reviews of critics or bad judgements from fans. Criticism is good but when it’s straight up false or misunderstanding then that’s a problem. Only intelligent people like X35 Earthwalker have reviews you can call accurate and authoritative. Let’s take a look.

For the record we are going to go over these quite quick. So don’t expect full blown details here but we will tackle the main stuff. We have done big full blog posts either about these games or we talk about these games for a bit in those posts. So you can always find more information on our website.

The first great game we will talk about is Gears of War: Judgement. This game is considered the worst of all the gears of War main games by a big number of fans. We can confirm those fans are all wrong. Gears of War: Judgement is a greta game. Not fantastic though. The biggest issue some specific fans had with the game was that the gnasher shotgun wasn’t the hands down dominate gun in the multiplayer. Some weren’t a fan of the story either. No good reason actually comes to mind but it’s what we heard. There is rightful criticism though like no locust in multiplayer, smaller pool of characters and no DBNO (down but not out). Concerning the first two we mentioned. gnasher shotgun being the strongest gun is one of the things we believe damage Gears of War multiplayer. Gears of War: Judgement actually has the best weapons balance of all the Gears of War games. All weapons are viable and gets the job done unlike Gears 5. Concerning there story we really like it as it goes back to the death, darkness and fear that was in Gears of War 1. There’s dead bodies everywhere and destroyed cities. The boss was an actual big bad monster that you had to wait for and then meet in an epic battle. Gears of War: Judgement is just another great game that had a major weakness that people used as a excuse to attack the whole game.

The next game is Metal Gear Survive. This game was mostly hated for not playing and being like the main Metal Gear games. Huge hate came because of angry joe’s review too. For what Metal Gears Survive is, it’s a great game. It’s the most survival heavy game we know. Your character gets hungry, thirsty, tired and even a whole range of sicknesses, conditions or injuries which all effects how your character acts and performs. You have limited time in the fog and you need to scavenge like crazy to get materials which you need to craft even the most basic stuff. Your weapons get damaged and worn down as you use them. You have to matin your weapons and provide the ammo. The ammo like arrows and bullets must be crafted and you have to use them wisely. You can get an infection from drinking dirty water. It’s very realistic and done very well. You literally start with nothing and then build up to have good weapons, base and even good food and clean water. We do wish the other enemy types showed up earlier. Having other big tough enemies that are about in the dust would have been awesome. The game has it’s problems and areas to improve but overall Metal Gears Survive is a great game and we had lots of fun.

Halo 5 Guardians is another great game or should we we say excellent game. Now the only complaint we hear is the campaign… that’s it. That’s how bad the Halo fans have gotten. One aspect of the game wasn’t great but the whole game must be condemned because of that. Terrible logic. Let’s be logical here. Halo 5 Guardians has the best graphics, best animations, best cutscenes, best multiplayer, most armour customisation, most assassinations, most vehicles and weapons, the best multiplayer game mode (warzone) and the best, deepest forge mode. Halo 5 has the most advantages over the other Halo games but according to some it’s the worst because the campaign wasn’t great. While we agree that the campaign didn’t live up to our expectations we still thought it was good… not great though. There was missed opportunities for sure and they didn’t follow through with the theme of intense hunting concerning Master Chief vs Lock. There’s other issues but the campaign by itself is still good. It’s a bridge episode, not an explosion one. If you followed X35 Earthwalker then you would understand what that means. Simply put, Halo 5 Guardians is an excellent game and we say it’s the best Halo game so far. Really excited for Halo Infinite by the way. We have had a number of unpopular stances and opinions but we have always stated strong and proved our case against others.

Overall this happens more times than we know. Great games but wrongly reviewed. We will only do these three for now. We are sure you know of other examples too. Our advice is that instead of following the crowd, check out the games for yourself and think about it. We saw that a number of people who actually decided to play Metal Gears Survive with a clear head admitted that they actually enjoyed the game. So Gears of War: Judgement, Metal Gears Survive and Halo 5 Guardians are great games but they clearly aren’t as good as… the ‘Earth Walk!’