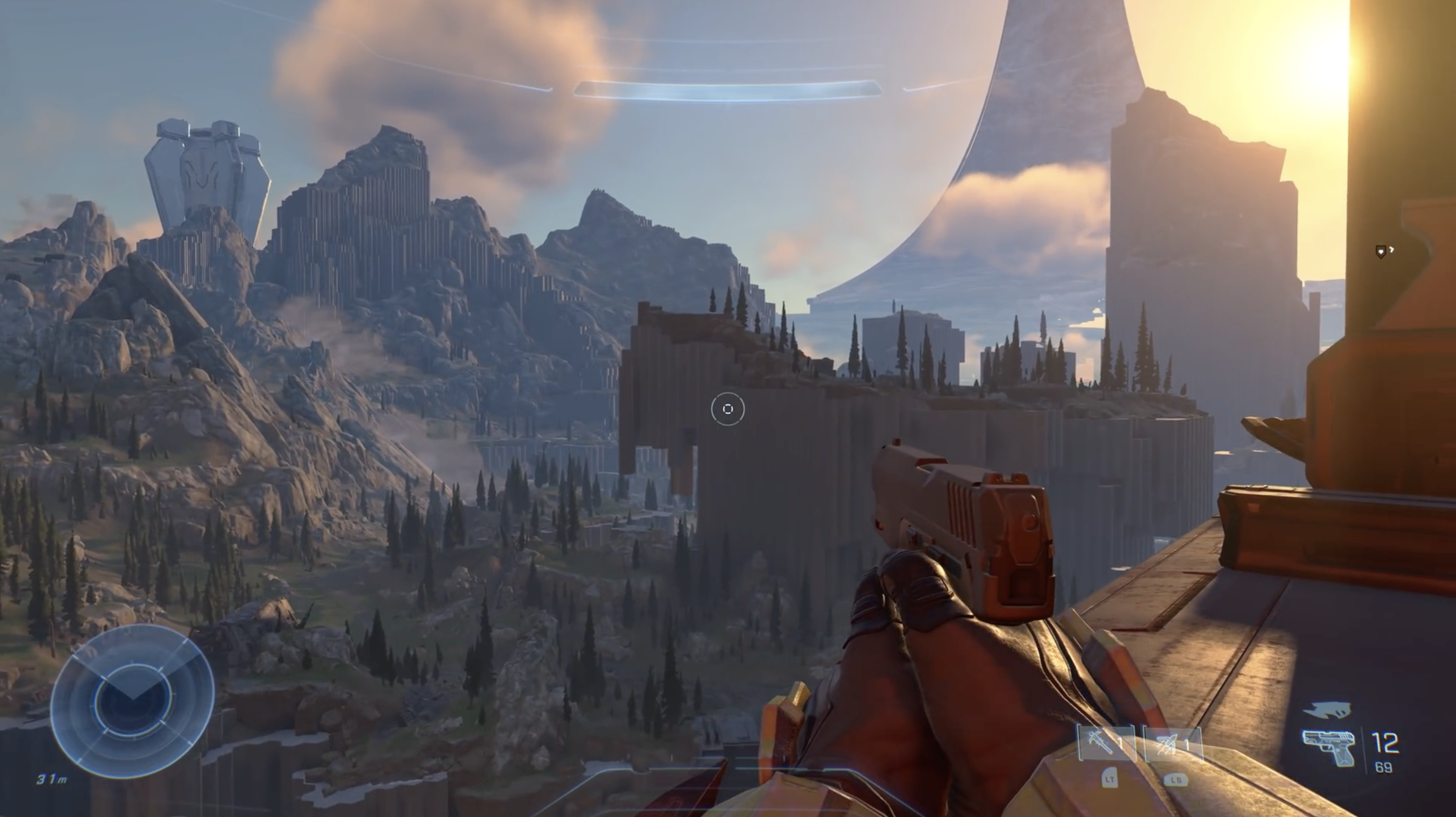 Sadly but predictable, Halo Infinite is getting some hate from basically fake halo fans and playstation fanboys. Let’s address this firstly. You have some people who wanted Halo Infinite and pretty much every Halo game to be exactly like Halo 1 (combat evolved). They are never happy. Just complainers. There’s sprint, they hate it and it’s not Halo. Like for starters spartans are super soldiers… THEY ALL SPRINT! There’s abilities, it’s not halo. There’s precision weapons besides pistol and sniper, it’s not Halo. If that’s the case then go back and play Halo 1 and stay in the past. Be happy. Off course developers must try new things and bring in mechanics that allow for new tactics and strategies. Now concerning playstation fanboys (not playstation fans) it’s predictable, they are mad and will be negative always. From the games we have seen from both consoles we think Xbox Series X has it by a landslide. They have over 20 exclusives while the only games from PlayStation that interests us is project Athia, the Sack boy game which looks very good and that horizon game with the machine like creatures. We don’t care for racket and clank or demon souls but that’s our opinion. Lastly people talk about the brutes face graphics. It’s not hard to understand that it’s a work in progress, not final build. Stop being stupid, they obviously just needed functioning models for their gameplay. So now that’s out of the way. 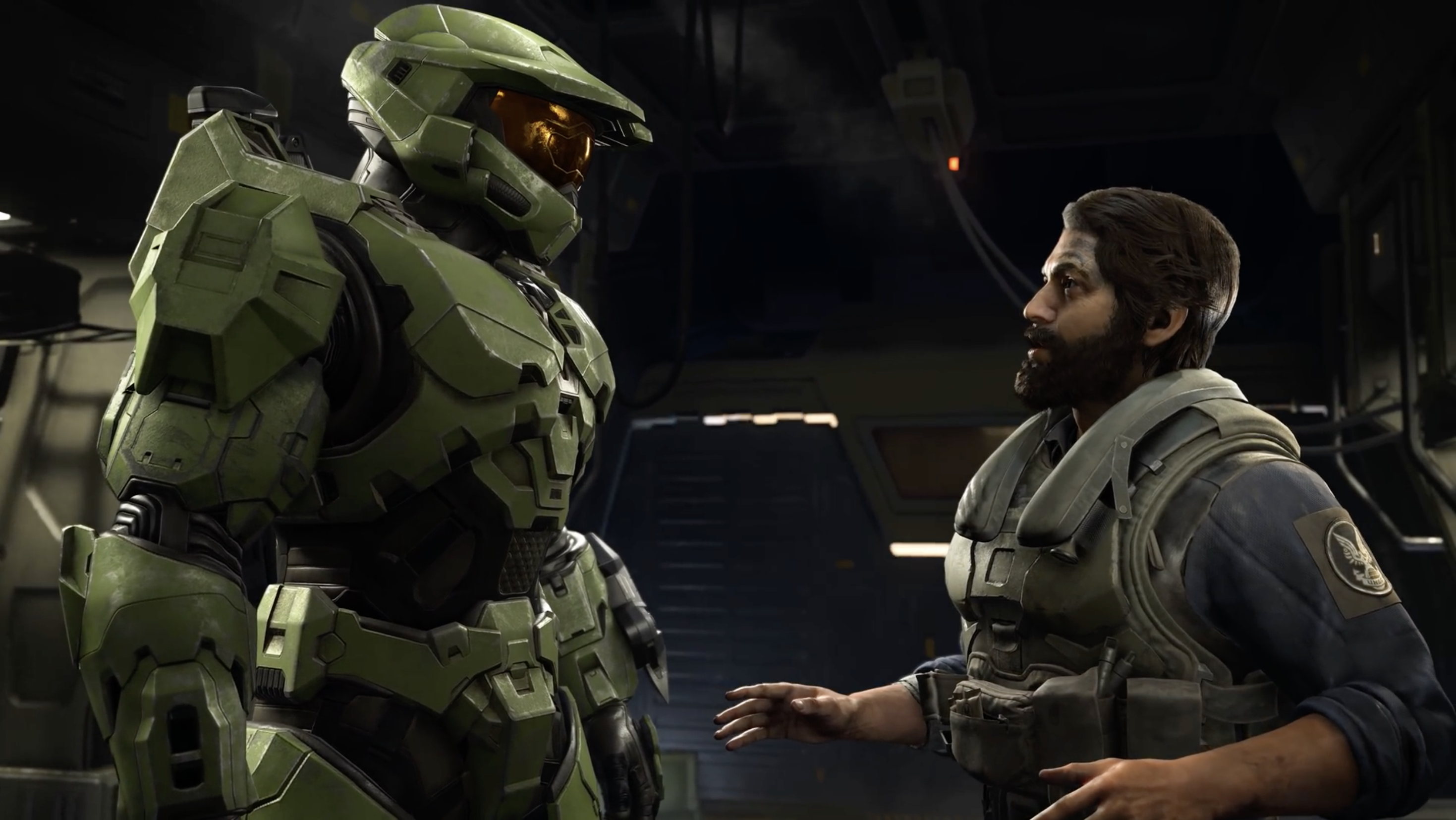 The first thing that hits you concerning Halo Infinite was the visuals. The environment, the hills, the grass, the sky etc all looks excellent. Clearly hard work went into that. Now that Halo Infinite is going in the open world direction with certain attributes, getting great visuals is harder to do. They did it very well. Now we wrote about Halo Infinite before the Xbox showcase 2020 and we can proudly say that we predicted this game accurately. Not surprising though. After all it is X35 Earthwalker… the universes ultimate strategist, the legendary soldier himself. One of the things we predicted about Halo Infinite but got to see in the gameplay was wildlife. We saw what looked like gerbils or something small run away after hearing loud noises near the start of the gameplay. We believe there will be much more. There’s going to be deers too. We hoped that maybe there will be wild bears who can try to attack Master Chief and the enemies. That would be cool. Even the animations of the animals were very good. 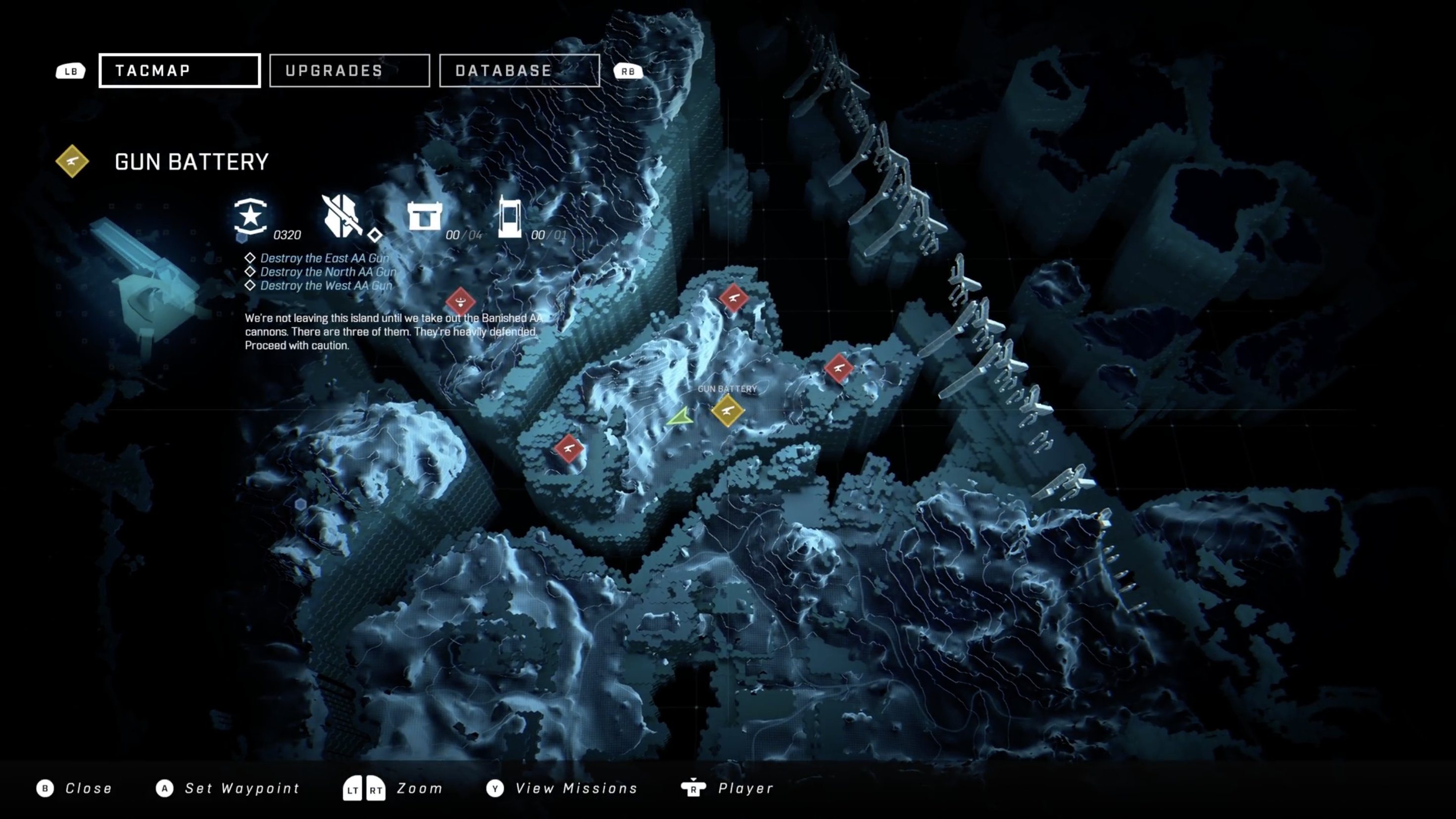 We made this clear in our video but we love good video game maps. The map in Halo Infinite is the best one we’ve seen. The amount of details is excellent for sure. Look at the lines on the hills and high ground. This shows elevation. The solid structures like borders are clearly identified on the map. The colour choice is a good one. Blue and black works very well together. Black is one of those amazing colours that makes so many things look good. Combine it with blue which reminds people of water, the ocean, cool and bright and you’ve got a great combination. This literally reminds us of the ocean but as you go deeper. The markers are a completely different colour making things stand out, so you literally have to be blind to not see them. This Halo Infinite map gives loads of information. When a symbol is highlighted we get our objectives, the conditions and more info. The map does remind us of the one in Final Fantasy XV even though it’s a very different style but both are excellent maps.

Now Multiplayer and Forge has been confirmed. Now Halo always had great multiplayer. After it all it helped revolutionised multiplayer so it has a standard to set. Now Halo 5 Guardians had the best multiplayer and multiplayer mode… Warzone. Hopefully Halo Infinite has the classic modes like slayer, big team slayer, oddball, capture flag. We also hope they bring back Warzone too. Now on top of that we know that forge is coming back too which is a smart move. Forge is crazy. Halo 5 Guardians had the best forge. Even in earlier games like Halo Reach and Halo 4 people created some really cool things in forge. People made full fledge parkour maps and racing tracks for mongooses. You literally had kill zones to kill you if you fell of the track and respawn you to keep racing. There were teleports connecting parts of the race track with gravity lifts for jumps. People made Mario kart in Halo. Things got even better in Halo 5 which had a superior and better forge. Some even made a pac-man in Halo 5 Guardians in forge. So forge has to come back and we are glad it is.

Once again we do like the idea of open world and Halo is very capable of doing it. We here the campaign will allow pretty much access to all over the ring world… Halo. We already checked out some Halo Infinite gameplay so we are leaving our gameplay analysis video down below