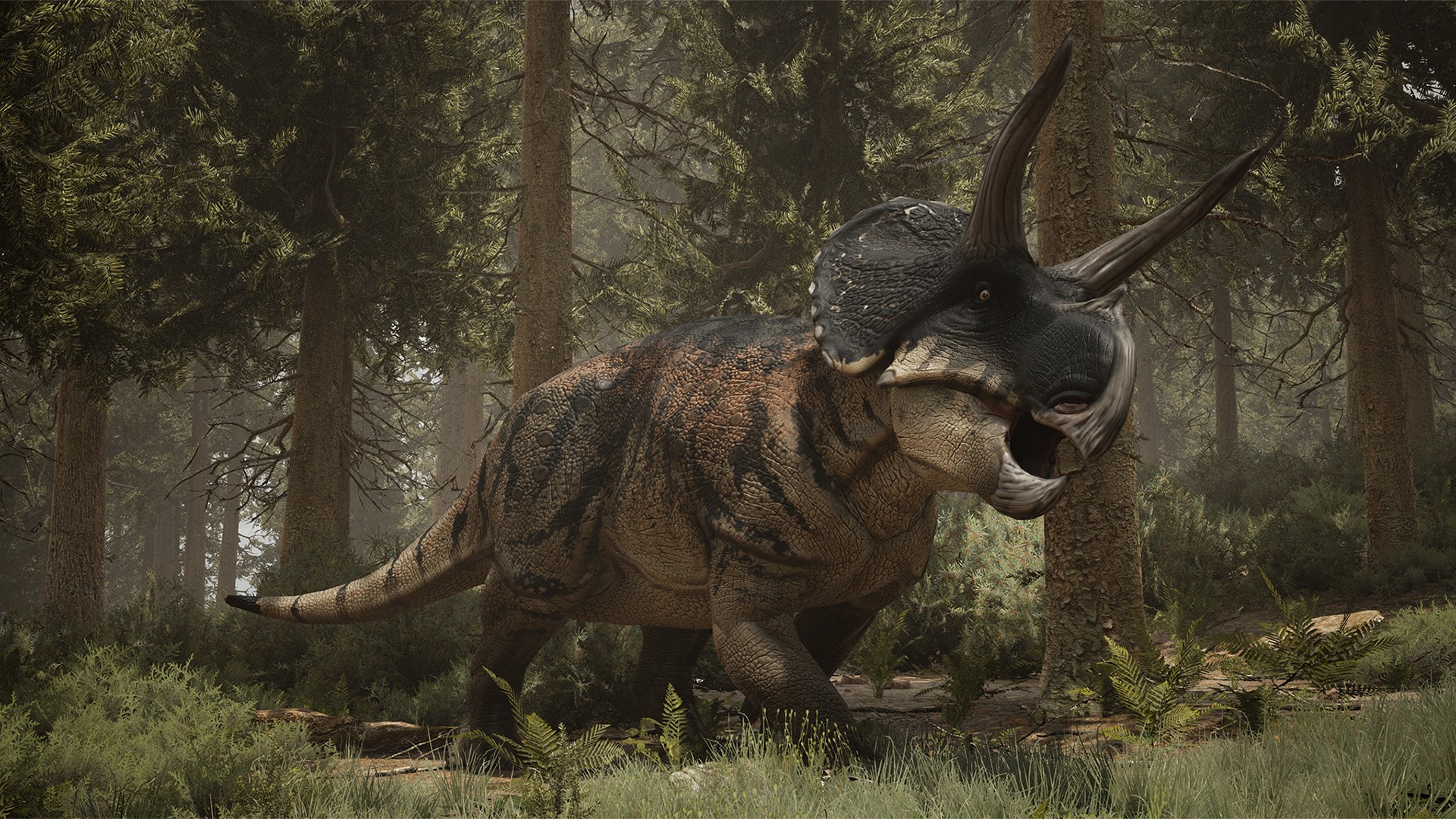 Path of Titans is a Massive multiplayer online dinosaur survival game developed and published by ‘Alderon games‘. It’s said to be coming out the 27th of July on the on consoles Xbox Series X, Xbox Series S, Xbox One, PS5 and PS4. It was already out on pc, linux, Android and ios. The pattern of only hearing about a game when it comes to consoles, continues. X35 Earthwalker is a palaeontologist. So dinosaurs is kind of his thing. Let’s take a look.

Just think about it. A giant multiplayer world where everything is a dinosaur. Someone is a carnivore and they are coming right for you. Sounds cool. So basically what Path of Titans presents is a dinosaur ecosystem. It’s filled with AI organisms of course but other players also… up to 200 other players! That’s kind of crazy. Only kind of. 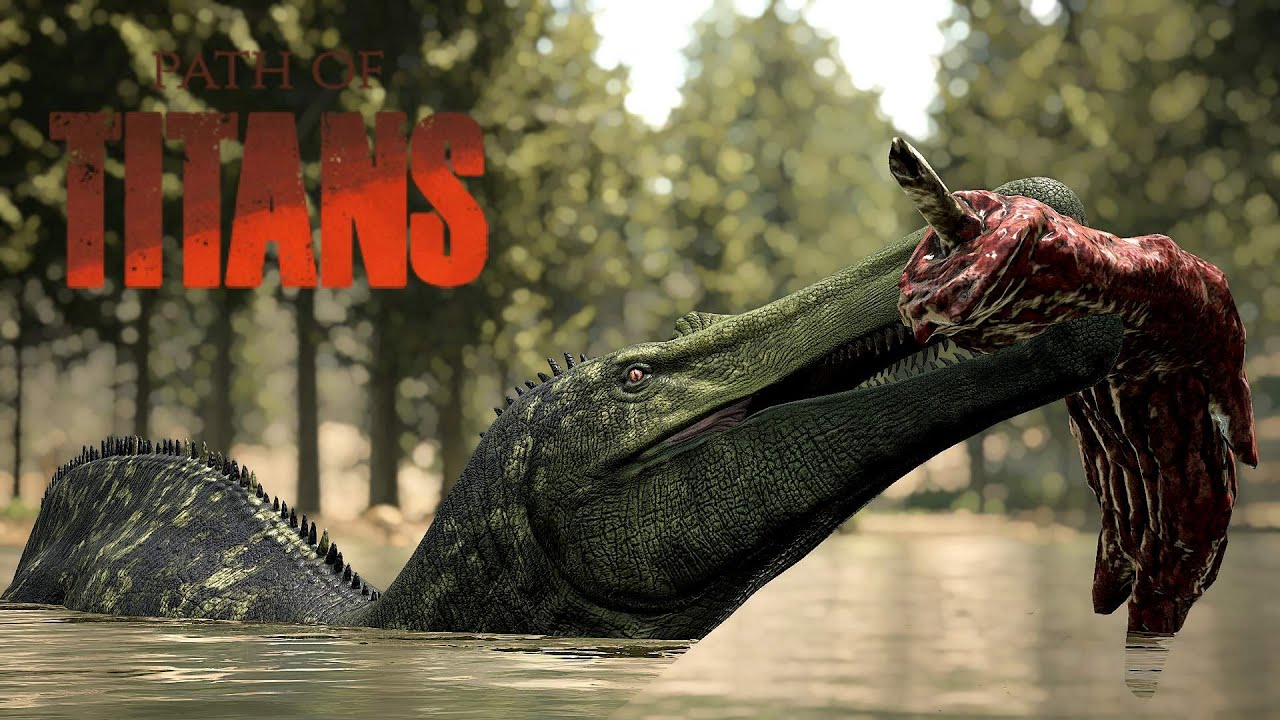 It’s a survival game so expect something to try and eat you. Ark: Survival evolved taught gamers that when you see a carnivore dinosaur who’s bigger than you, it’s best to run. Players will need to survive. So hunt down prey and eat up. Maybe find plants that are edible. Of course find water as well.

We checked out some Path of Titans gameplay and it’s what we expected. The combat, sadly is slower than we expected. The needs to speed up for sure to make combat more exciting. There’s these quests that you can completed to gain points, which you can use to improve your creature… or get new skins… or even better get a new dinosaur. So there’s some progression in the game.

Overall Path of Titans does seem like a nice game. We like that it’s all dinosaurs. The survival aspects are mostly realistic. We hope there are things in place to help console players (gamers) to catch up to pc players. Something to even things out. We hope there is more to do in the game then just survive and those quests. Path of Titans wasn’t described as a simulation game. The developers ‘Alderon Games’ have done a good job so far. X35 Earthwalker will wait until the receive-sation of more in-game information. Now Path of Titans may have some serious wildlife but it’s too barren for… the ‘Earth Walk!’